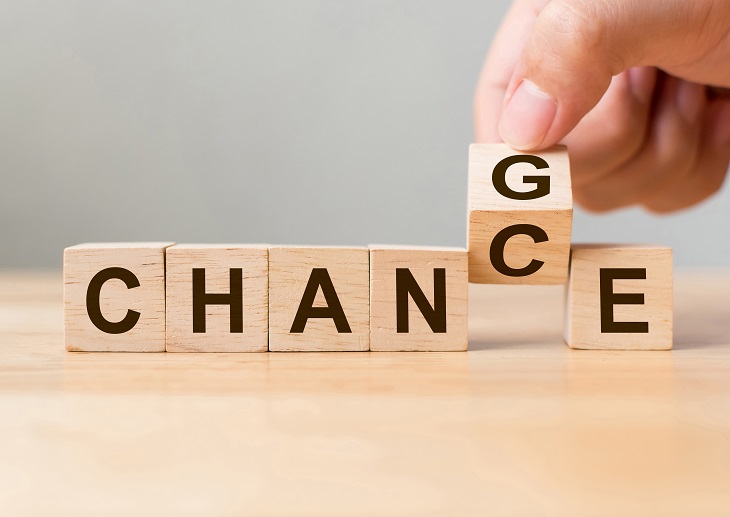 While the focus on prevention and the extra funding for primary, community and mental health services was welcomed, healthcare leaders feel the long term plan has left key areas, such as workforce and social care, behind.

Primary and community care services were given greater focus than ever before as part of the long term plan. These services will receive a £4.5bn funding boost – £1bn extra on top of what Prime Minister Theresa May announced in November 2018 – by 2023/24 in an effort to better care for patients in the community.

ICSs at the heart of the long term plan

NHS England said ICSs are central to the delivery of the long term plan and that, by April 2021, ICSs will cover the whole country, growing out of existing STP structures.

The plan gives a further boost to the priorities that we have been working on locally and could help us to deliver reductions in health inequalities and unwarranted care variation.’

BMA council chair Dr Chaand Nagpaul, said: ‘The BMA supports increased investment in general practice and community care. This is imperative for effective future planning given the ageing population and the fact that doctors are treating patients with more complex needs, though we await further detail on how this will be delivered.’

However, not much detail has been revealed on exactly how the extra funding will be spent, although the plan does specify that some of the money will also be used to ‘fund expanded community multidisciplinary teams aligned with new primary care networks’.

RCGP chair Professor Helen Stokes-Lampard said: ‘We are pleased to see £4.5bn extra a year earmarked for primary and community care – significantly more than the Prime Minister announced last year, and the landmark commitment that these services will receive a growing share of the NHS budget.

But it is not clear what precisely this means, and if we are to secure the long-term sustainability of the NHS, we need the share of funding actually going to general practices to also grow.’

Workforce, ‘the biggest obstacle of all’

The long term plan acknowledges the workforce challenge the NHS faces and proposes a series of workforce actions, such as expanding the number of nursing and other undergraduate places and mandating more flexible rostering across all trusts.

However, other measures will be finalised only once an education and training budget has been set for Health Education England in 2019.

Nuffield Trust Chief Executive Nigel Edwards said: ‘The biggest obstacle of all is the lack of key staff. Our calculations with The King’s Fund and Health Foundation show a shortfall of 250,000 by 2030, which would make delivering even current services near impossible.

‘However, the biggest levers to resolve the workforce crisis are out of NHS England’s hands. Only bold policies on training, immigration and Brexit can deliver enough nurses, GPs and therapists for the next few years. The system of workforce planning has failed us, and needs deep reform.’

Dr Nagpaul commented that too little detail has been revealed on how the NHS wants to tackle its workforce challenges.

He said: ‘Given that there are 100,000 staff vacancies within the NHS, the long-term sustainability of the NHS requires a robust workforce plan that addresses the reality of the staffing crisis across primary, secondary and community care. This will require additional resources for training, funding for which has not been mentioned in the long-term plan.’

This plan cannot be delivered whilst trusts still have 100,000 workforce vacancies. We need urgent action to solve what trust leaders current describe as their biggest problem. @ChrisCEOHopson. #NHSLongTermPlan https://t.co/wbmKf1rTYJ

Dr Rahul Thakur, clinical lead at East Lancashire CCG, said: ‘Will they first bridge the gap of services, lack of workforce and resources that exists today, before deploying ideas that will require even more workforce than what exists today?’

Parity between mental and physical health

With 2 million more adults in the UK expected to have mental health problems by 2030, it's vital that the new #NHSLongTermPlan is delivered and money reaches services on the front line. Read our response here > https://t.co/WiSjDe7kTV pic.twitter.com/EQVJIPq0B3

A new ring fenced fund for mental health of £2.3bn a year has also been confirmed as part of the plan, with the promise to help two million more people in the next 10 years.

‘Rethink Mental Illness and numerous other organisations have been campaigning for many years to ensure there is parity between mental and physical health.

For all those people who are severely affected by mental illness we now have the prospect of getting access to good quality treatment, quickly, near home for the first time.’

Rethink Mental Illness and other organisations have been campaigning for many years to ensure there is parity between mental and physical health. We are delighted that the Prime Minister and the Chief Executive of the NHS are prioritising mental health in the #NHSLongTermPlan pic.twitter.com/USEpJsUptI

Deeply disappointing Government has been unable to deliver a joined-up plan for NHS & #socialcare – they are interdependent. #NHSlongtermplan won’t work without sorting social care. Integration message seems to be ‘do as as we say, not as we do”.

After previously pledging to publish the long term plan with the social care green paper, which was due by 21 December 2018 before it was postponed again – no plans for adult social care were published yesterday.

A King’ Fund spokesperson said: ‘The NHS and social care are two sides of the same coin, yet publication of the social care green paper has been delayed yet again.

And while commitments for the NHS to do more to promote public health are welcome, cuts to local government funding for public health services underline the need for a more consistent approach across government to the population’s health.’