Long term plan: smokers and problem drinkers supported to quit while in hospital 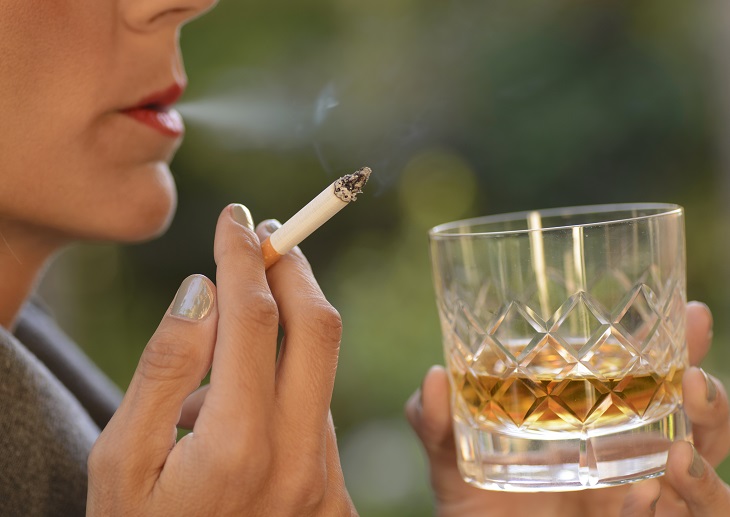 New hospital services will be introduced to support problem drinkers and smoker in hospitals as part of the NHS long term plan, it has been announced.

NHS England has outlined that hospitals with a high number of alcohol-related admissions will work with alcohol care teams, who will offer support to patients and their families.

NHS England estimates that the alcohol care teams could help prevent 50,000 admissions and save almost 250,000 bed days over five years.

Smokers will also receive help to quit, starting in areas with the highest number of smokers. The NHS expects to support around 600,000 people to stop smoking over the next five years.

‘The NHS long term plan delivers a sea-change in care for a range of major conditions like cancer, mental ill health and heart disease, as well as stepping up to do more on preventing ill health in the first place by giving patients the support they need to take greater control of their own health and stay fitter longer.’

In November 2018, health and social care secretary Matt Hancock confirmed that prevention will be at the heart of the upcoming long term plan.

BMA board of science chair Professor Dame Parveen Kumar called the announcement of the new services ‘a welcome step’.

Professor Kumar added:  ‘It is welcome that the Government is beginning to recognise the importance of prevention and must now ensure that these plans are deliverable, sustainable, and serve the long-term needs of the public.’

The number of people admitted to hospital as a result of alcohol poisoning has grown by 17% over the past ten years, with 337,000 estimated admissions in 2016/17, according to NHS England.

These types of admissions costs the health service around £3.5bn a year, NHS England said.

However, A&E attendances, bed days, readmission and ambulance callouts have dropped in areas where alcohol care teams are already in place, including in Bolton, Salford, Nottingham, Liverpool, London and Portsmouth.

Up to 50 hospitals across the country will work with alcohol care teams, who will provide alcohol checks and facilitate access to counselling and assistance to help patients give up drinking.

Over the next five years, every smoker admitted to hospital will have access to support to quit smoking.

The drive is based on a scheme already in place in Manchester, which according to NHS England will save the city £10m and over 30,000 hospital beds per year.

Once the scheme is rolled out to the rest of the country, patient will receive support including personalised bedside care, therapy and follow up appointments once they have been discharged from hospital.

Pregnant women and their partners will also receive one-to-one support to give up smoking.

Deborah Arnott, chief executive of the charity Action on Smoking and Health said:

‘From cancer to cardio-vascular and respiratory disease, dementia to diabetes, and maternity to mental health, stopping smoking improves patients’ life expectancy and quality of life and reduces pressure on our overburdened NHS.’