Lessons in Leadership: Practice Manager of the Year Sarah Herdman 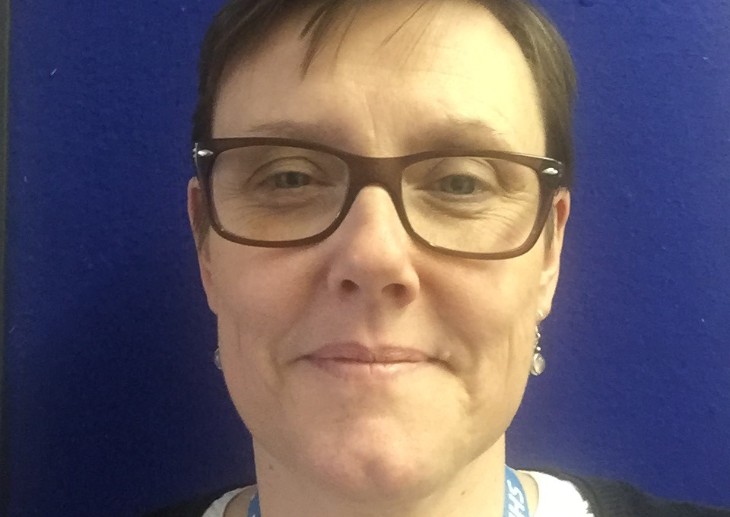 Isabel Shaw speaks to the winner of Practice Manager of the year at this year’s General Practice Awards about her career to date.

A born and bred Londoner, Sarah Herdman is a practice manager at Chiswick Health Practice. Sarah started off her career in social care, before moving to work for Hounslow Primary Care Trust (PCT) for 14 years. She was still working for the PCT during its transformation into a CCG in 2013 and then decided to apply for a role in general practice, where she has been ever since.

Sarah’s varied career in health and social care was driven by an encounter with a war veteran in a residential home when she was 12. She remembers feeling as if in his old age, the veteran had been forgotten about by the social and healthcare system, and this spurred her on to improving the care system for people like him.

We spoke to Sarah about winning Practice Manager of the Year at the General Practice Awards 2019 and all she’s learned in her career to date.

Congratulations on winning Practice Manager of the Year! How does it feel?

I think it’s probably the working relationship I’ve built up with my practice, and the fact that we have a team approach to everything now. This means I wouldn’t ask anyone to do anything I wouldn’t do myself. It also means that you succeed or fail as a team, not an individual.

What is your biggest achievement as a practice manager?

Having a practice that looks at everything as a group – we look at stuff together to decide if something’s right or something’s wrong. So I think getting everyone together and getting the practice to really work as a team is my biggest achievement as a practice manager so far…apart from winning the award, of course!

And actually taking on new roles in the practice, we’ve taken on a physio, we also take on apprentices and we’re a teaching practice. Since I’ve been here we’ve taken on a lot more [medical] students. It’s been nice having them here and helping to educate them.

Probably enthusiasm. My Mum used to always say I had the attention span of a fish. I used to find myself getting really excited over something and then I would get bored and leave it. But actually, in general practice, you can’t do that. So I think my enthusiasm for making things work and succeed is probably the key to my success.

What challenges have you met along the way?

I think getting everyone to believe in your vision is quite tough. And making it doable, even when it’s really difficult. Just making it doable is the biggest challenge because it’s easy to just say ‘I can’t do this’ and give up.

What do you think the key qualities of a good leader?

What do you think the healthcare sector is lacking in terms of leadership?

There are lots of people out there who lead really well and we just don’t find them and recognise them. Some of them lead really small teams or are working on a very small piece of work, but the way they’ve done it is incredible. I think we just need to go find those leaders because actually, they’re worth their weight in gold. I think what’s lacking is actually the ability to find those people who don’t automatically stand out.

I really do think we’ve got some great leaders out there. We just need to go find them. I think they contribute so much to primary care because primary care doesn’t always get a big shout, we always talk about hospitals, etc. But actually,  delivering good primary care is really tough. And there really are a few unsung leaders out there who are doing this.

I’ve never seen myself as just a woman, I’ve just seen myself as a person and if I want to do something I’ll go and do it. I don’t let any reason or excuse get in my way, be it my five foot two height or the fact I’m a woman.

I think it’s just all about determination.