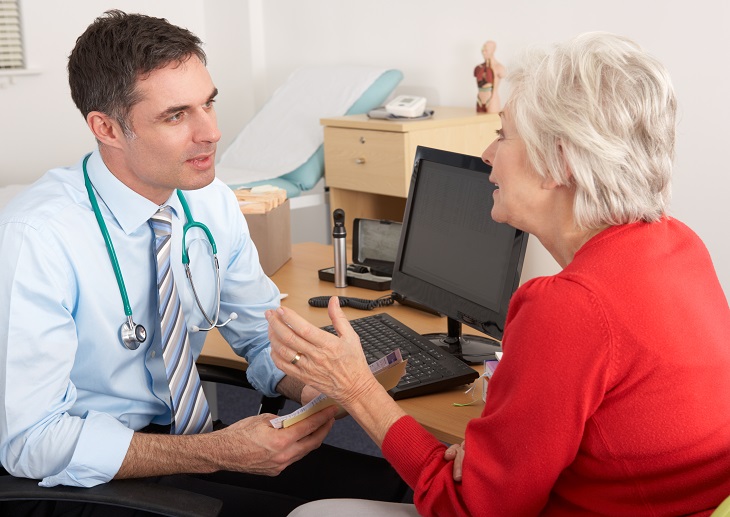 Legislative changes are being introduced to allows GP practices to ‘suspend’ their contracts when joining integrated care providers (ICPs), the Government has announced.

The changes will allow organisations to work more closely together, giving GP practices the possibility to easily switch from their current contracts to an ICP contract, if they wish to do so, the Department of Health and Social Care (DHSC) said.

Setting up a single ICP contract means primary medical services will be delivered through the same contract, which the Government said will be hold by an NHS statutory body, such as GP federations or NHS foundation trusts.

At the moment, each GP practice holds its own independent contract with commissioners.

The regulations state that when a GP practice decides to join an ICP it can ‘suspend its current contract, allowing the primary medical services to be commissioned through the ICP contract’.

This would mean that ‘GPs would become either salaried GPs of the ICP or subcontractors to it’.

The regulations were submitted to Parliament on 13 February and will come into force on 1 April 2019.

Following these legislative changes, ICPs will be required to follow the same rules that apply to other NHS or care organisations, ‘for example around complaints procedures and the reimbursement of travel expenses’, according to the DHSC.

Minister for Health Stephen Hammond said: ‘These new regulations are a crucial step towards more integrated care for patients in England.

‘ICPs will give local areas the power to integrate care by bringing all the different healthcare services provided to local residents into a single contract.’

As stated in the long term plan, ICP contracts will be available for use from this year but before they are awarded, ‘any bids will be reviewed by local clinicians and NHS staff to ensure it is the most effective and beneficial organisation for the local area’, the DHSC said.

The Government added that it expects the contract to be held ‘by statutory providers, such as NHS foundation trusts’.

The comments were made in response to concerns voiced by campaign groups and others that the ICP contract might give way to the privatisation of the NHS.