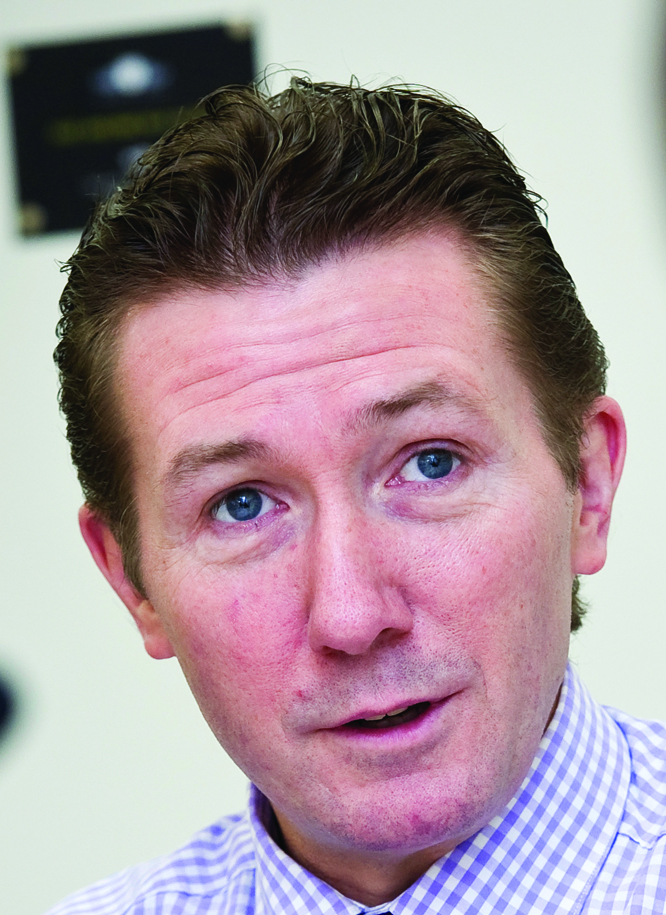 One of my favourite movies is Groundhog Day where the actor Bill Murray is trapped in a never-ending cycle of reliving the same day over and over, despite trying everything to alter the outcome so he doesn’t have to go through it again. He hears the same conversations, sees the same actions and can predict the outcomes. Although he learns how to influence his days, he wakes up back at the start of the day and it begins again like nothing had changed. He learns from his mistakes so not to repeat them until eventually the spell is broken when the heroine genuinely falls in love with him. He then can move on with his life as a better person.
In some ways the NHS is a bit like Groundhog Day. Every few years there is a big reorganisation that tries to change the way the system works. Every new secretary of state wishes to leave their mark by introducing a new reform and every general election promises big change with lots of new and exciting opportunities to be delivered by the conglomerate of organisations that make up the NHS. The public vote for the promises to be realised but sadly it always falls back to the status quo.
Nye Bevan said in 1948: “Increasing demand on hospital services by the aged sick is one of the greatest problems of modern civilisation.” Despite the best brains working on this we are trapped in a never ending cycle of A&E waits, delayed discharges, winter pressures and increasing demand. To try and resolve this perennial problem we try perennial solutions and get perennial results. What staggers me is that anyone is surprised about the outcomes.
In order to find out how to do more for less, it has to be piloted. To pilot something involves pump priming so millions of pounds are allocated in some opaque manner to whoever can write a good business plan. Before the changes can be embedded the money runs out, the project stops and everyone goes back to doing what they did before the pilot! If it is a success it cannot be replicated in another area because the pump-priming money has run out. Even if it is a no-brainer to implement the plan someone will have always had experience where it did not work, so no point in starting now only to fail. Pilotitis is the virus that kills innovation because to find out how to do more for less, logically you give less and expect more.
It does not matter if you win or lose, it’s important where you place the blame. I have a pet hate of the time-honoured excuse of the NHS that is churned out to cover any difficult question, which is: “We are where we are.” And I used to counter it with: “We are where we have been left,” until I heard the excuse from the highest echelons of the NHS when asked about the allocation formula and realised it is so ingrained that challenge is futile, even if it is a facile argument. “Be careful what you wish for,” is another deterrent to change as is, “If you don’t like the answer why did you ask the question?”
I was on the front page of The Telegraph on 9 February 2011 for which I was lambasted by the medical press for daring to suggest that patients could book GP appointments through NHS 111. Then there were calls to get rid of NHS direct to be replaced by something that was local and joined up. Just as that is finally happening, 111 linked to 999, linked to out of hours there are calls to scrap 111. To be replaced by what? General practice is on its knees with insatiable demand for instant advice on issues ranging from the life threatening to any social woe.
With the workforce crisis and the politicians’ promises to empower and improve primary care with unprecedented investment, as the cornerstone of the NHS it is time to break free from Groundhog Day and make the radical changes needed. General practice, with the list-based cradle to grave responsibility, must rise to the challenge and not keep blaming others. We have the copper wire connection to patients and know their issues, and we need to commission only the best quality care by directing our patients to where it is, and decommission by stopping sending patients to where care is poor. Gone are the days of rewarding failure with more resources. Modernising medicine to prioritise prevention and streamline the delivery of care can only happen if there is the will to stop blaming and complaining, and say: “How you can, rather than why you can’t.”