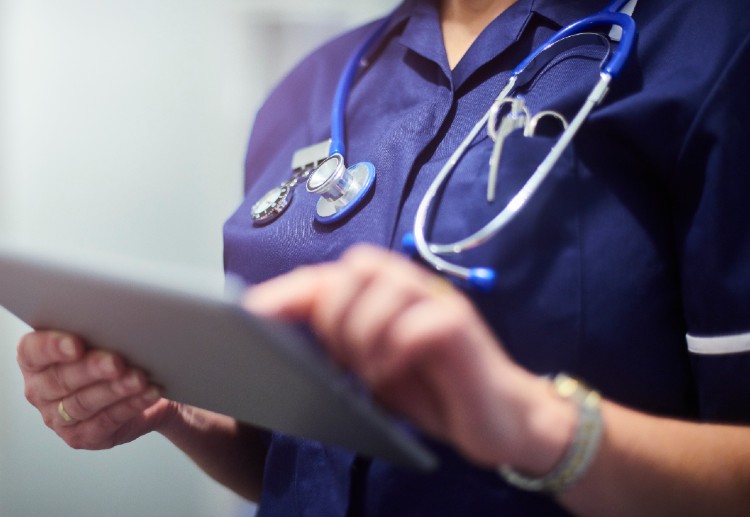 Action must be taken in primary and secondary care services following an outbreak of streptococcus that killed 15 elderly people, almost all receiving treatment for wounds, an investigation has concluded.

Mid Essex Clinical Commissioning Group (MECCG) commissioned the independent investigation after a local outbreak of invasive Group A Streptococcus bacterial infection (iGAS) was identified in the Mid-Essex area in February 2019, in a bid to ‘support learning and reduce the likelihood of similar events happening again’.

Drawing on a review of 13 individual cases over six months, it made 22 recommendations to improve treatment and identified five key issues – around the management of wounds, identifying clinical deterioration, antibiotic therapy, infection prevention control and record keeping.

It found various examples of ‘incomplete, illegible or inaccurate’ medical records in GP practices, care homes and in hospitals.

The report concluded it ‘could not identify a single source of transmission’ of the outbreak, which infected at least 39 people.

The report said that, in some cases, monitoring of the deterioration of the wound and the escalation for senior advice or referral for specialist advice ‘did not happen in a timely manner’.

It said: ‘There are occasions across the cases when the clinical practice was not always in accordance with the standards and general principles set out in the local guidelines on the management of wounds and/or pressure ulcers.

‘These related to areas such as undertaking holistic initial assessment, clear recording of the description of the wound, measurement, photographing/tracing and recording of wound size, and taking bacterial wound swabs when there was an indication of clinical infection.’

In hospital, wounds were not always examined, reviewed or considered as a source of potential infection, and wound swabs were not taken on a number of occasions, or were delayed, even when there was indication of infection, the report said.

In care within the community, it found there were several instances where a person became increasingly unwell over a period of time, without it being noticed and acted on promptly.

Participants told the review team that the ICT caseload of patients was heavy, and there were staff shortages. This pressure on the nursing teams would have been intensified when infection prevention control measures, introduced in April, restricted district teams to working only in their local area, the report said.

In hospitals, it found there were, at times, long gaps between recorded patient observations, despite evidence of deterioration.

As well as ‘missed opportunities’, the report, overall, found instances of ‘good practice’ during the outbreak.

Rachel Hearn, director of nursing and quality for Mid and South Essex CCG, said: ‘I would like to express our deepest sympathies to the families of those patients who passed away. We thank them for contributing to the investigation at such a difficult time.

‘The safety and care of our patients is our priority. We commissioned this independent investigation to ensure that we could understand areas for improvement and take prompt action to reduce the risk of a similar outbreak happening again. The report details a number of recommendations and we have taken swift action along with our partners to ensure changes have been made quickly and safely.’

Dr Kevin Beaton, medical director for Mid Essex Hospitals, said: ‘We have worked very closely with our colleagues across the health system to ensure that we have learned all the lessons that we can from this outbreak.

‘Our absolute priority is that our patients receive the best possible care and the report has been helpful in confirming our areas of focus.’

He added: ‘We have a detailed action plan in place and have already made a raft of improvements including implementing comprehensive programmes of training and audits, and standardising policies and procedures across all of our services.’