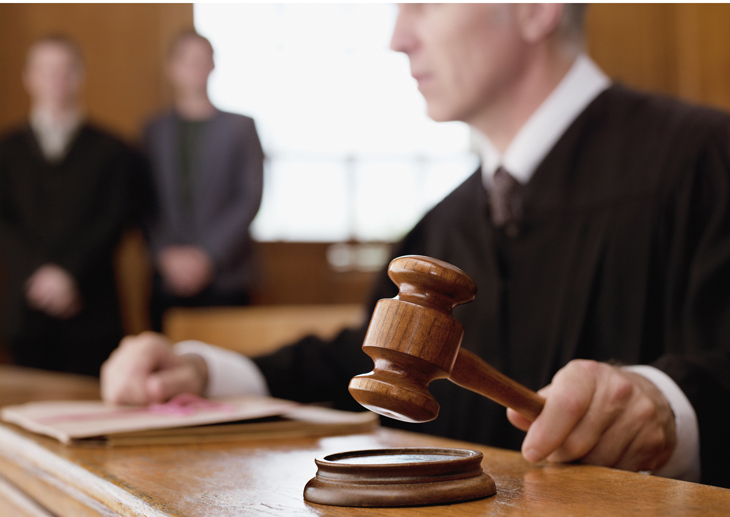 The review was called upon by campaign group 999 Call for the NHS, which believes that the new contract will change the way NHS services are provided, switching the focus from patients to ‘financial targets and profits’.

They said that the ACO contract does not ‘link payment to the number of patients treated and/or the complexity of the medical treatment they need, as is required by the 2012 Health and Social Care Act. Instead, payment would be based on a fixed budget for an area’s population’.

This would create a ‘two-tier health service where those who can pay go private and the rest are left with a bargain basement, limited NHS’.

They wrote:  ‘If providers were to get more patients needing more complex treatments than the fixed lump sum would cover, the pressure would be on to restrict or deny patients’ access to treatments’.

However, NHS England believes that the introduction of the new contract will only favour the health system, which would instead work on delivering integrated care.

An NHS England spokesperson said: ‘This is a mistaken effort which would frustrate the move to more integrated care between hospitals, mental health and community services.

‘The effect would be to fragment care and drive apart the very people who are now rightly trying to work more closely together on behalf of the patients they jointly serve.’

Privatisation of the NHS

The campaigners also called for Accountable Care Systems (ACSs) to be scrapped as they are ‘about to shrink the NHS and turn it into an American-style healthcare system under the control of non-NHS organisations who will “demand manage” our health’.

Conversely, following a debate on the privatisation of the NHS in Westminster Hall yesterday (23 April), Conservative MP said that ACOs will keep the NHS ‘free at point of use’.

He said: ‘ACOs will not alter the universality of healthcare in this country, nor will they prevent services from being free at the point of use.

‘To suggest otherwise is dishonest and unfair on patients, and causes needless worry for those who are in difficulties and worried about their future healthcare needs.

‘Claims that sustainability and transformation partnerships and ACOs are vehicles for NHS privatisation or the Americanisation of the health service have been refuted by all the key health organisations, including the King’s Fund and NHS England.​’

ACOs are supposed to be implemented as early as this year, but their implementation might be delayed as health and social care secretary Jeremy Hunt welcomed a letter from MP Sarah Wollaston asking to delay their introduction.