Food and fuel support for NHS staff this winter from ICBs

The cost-of-living crisis is impossible to ignore. Warm spaces, where anyone can sit and get a warm drink, alongside the other services are being provided by libraries, church halls and community centres. NHS trusts are providing food parcels, ‘swop shops’ for non-perishable food and toiletries and school uniform grants for their staff. There is genuine concern about how people are going to manage this winter – and what this means for a health and social care service already managing considerable struggles of its own.

ICBs are tackling the impact of the cost of living on both their staff and the communities they provide care for.

‘Our role is as both an employer and a member of the local health system, when it comes to enhancing support for individuals,’ says Gloucestershire ICB chief executive Mary Hutton.

This winter, NHS Gloucestershire and Gloucestershire County Council are socially prescribing the payment of the fuel bills of up to 150 people with cold-sensitive chronic lung conditions who struggle to pay their energy bills. Ms Hutton says this reflects the need to have a community led, bottom up, approach funded by communal locality funds.

‘Getting in earlier is crucial. If someone with a respiratory illness does not live in a warm, comfortable home then it is quite likely they will end up being hospitalised with pneumonia. Hot food provision services, warm hubs (such as libraries) and food banks will all also play a part and we expect greater use of them,’ says Ms Hutton, though she adds that it is currently hard to say how much of the available provision will be used over the coming winter.

The cost of fuel poverty

Fuel cost pressures are being felt across the system. In August hospital trusts warned of staggering increases in costs, with some trusts telling BMJ they anticipate increases in bills of over 200 per cent.

GPs have also raised concerns. British Medical Association local medical committees’ representatives have raised concerns that GP surgeries could close without help to pay energy costs. However, none of the ICBs Healthcare Leader spoke to were aware of community care provision facing closure due to energy costs.

Meanwhile in August a report by the University of York Social Policy Research Unit (Fuel Poverty Estimates For The UK) found that by January 2023 over half of households in the UK (15 million) will be in fuel poverty (classed as spending over 10 per cent of net income on fuel).

‘Not just as an employer but for all our residents, the cost of living is more of an issue than it ever has been before in my career,’ says Ms Sims. Locally she notes there has been a marked increase in staff accessing money advice workshops and the Citizens Advice Bureau have established debt advice clinics in local trusts.

Other recent measures include pre-emptive payment for mileage costs for staff who undertake significant travel as part of their role and advance wage payments to staff struggling financially in the last few days of the month.

‘There has been a definite reduction in stigmas around accessing such services and it is an important part of staff wellbeing and retention to help them feel supported and have the help and information they need,’ adds Ms Sims.

‘It is a competitive labour market and it should be the norm to have such services in place without having to go through your manager to access them. Equally, managers are being trained and supported to recognise when staff need help with such issues and how to help them.’

‘We reported to the board in September that the cost-of-living crisis is going to impact everyone, from the impact of cold homes to people having less to spend on food,’ she says. Locally the ICB is providing local hardship funds and food support in staff canteens in addition to promoting already available support mechanisms such as wellbeing advice.

‘We are being told that it is going to be difficult and have to keep such provision under review. We will be watching very carefully to understand changing needs.’

ICBs stress that sharing good practice across their areas – and with each other – is crucial.

‘We can’t solve the crisis, but we can share and support good learning and practice,’ says Ms Symington. ‘We know our population pretty well and there are lots of people just about surviving without the support of the system, because not everyone realises what government help, benefits and health initiatives they can access.’

The King’s Fund senior fellow Chris Naylor warns that the potential of ICBs to ‘increase their collective impact by helping organisations pull in the same direction’ may be stymied by the ongoing pressures faced by the whole NHS.

‘ICBs identifying specific local neighbourhoods where levels of deprivation and health inequality are highest, and then targeting those areas for recruitment to health and care roles might be seen by NHS England as being one of the core functions of ICBs. But it’s fair to say that at the moment it is taking second place to the more immediate concerns facing the NHS,’ he says.

For ICBs variously fearing that the coming winter will by ‘tough’ and ‘at times pretty unbearable’, keeping the needs of staff and residents under review will be important.

‘Working in partnership and continuing our outreach work to see what else is needed to mitigate the cost of living will go on. We need to ask ourselves, have we done everything we can in response to what our staff would hope for, and to help those most in need?’ says Ms Sims. 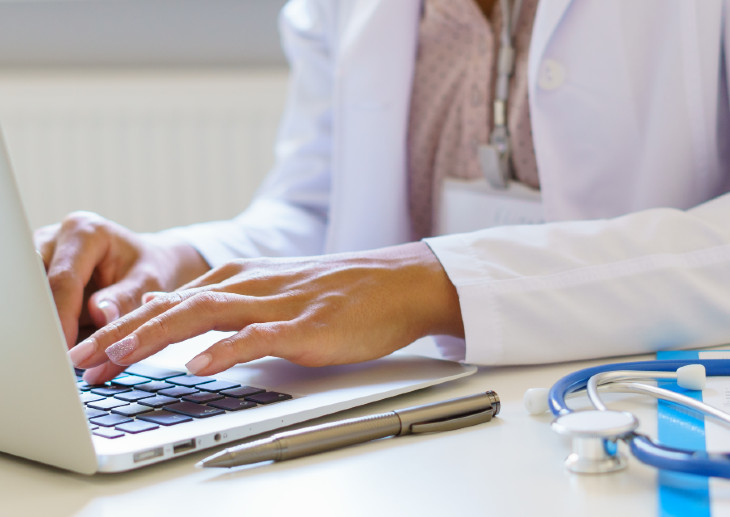 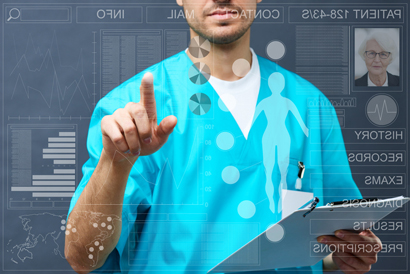