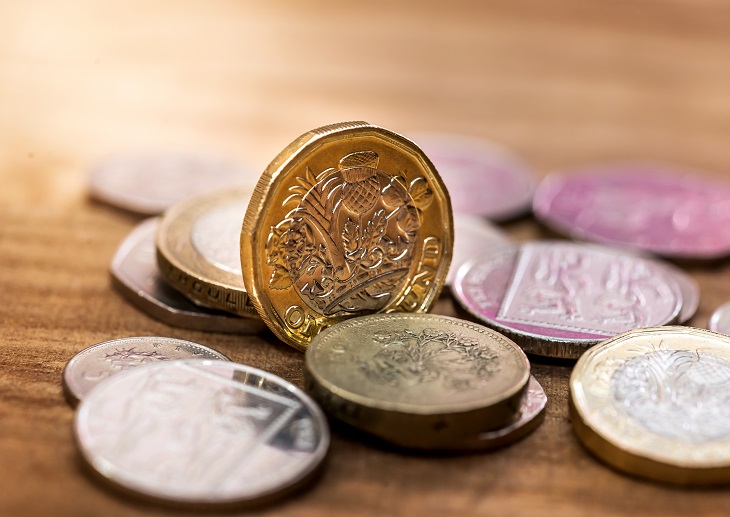 By Valeria Fiore
Journalist intern
14 May 2018

NHS Confederation is calling on the Government to fund health and social care to 2035.

The organisation aims at collecting over 100,000 signatures to a petition launched today (14 May) that will bring the issue of a long-term funding plan in Parliament.

Several factors such as rising demands on health and social care services, underfunding and workforce shortages are leading services on the brink of crisis and could make the NHS unsustainable, unless action it is taken by parliamentarians, said the NHS Confederation.

A long-term plan for the NHS

Prime Minister Theresa May announced long-term funding plans for the NHS in March.

The move was welcomed by NHS Confederation, but they are calling for more clarity around the timeframe for the plans and whether they will include social care.

NHS Confederation chief executive Niall Dickson said: ‘Any long-term funding settlement must bring health and care together and move away from short-term cash injections that do not enable transformation.’

It is not known if the settlement will include social care, although 85% of the 144 health leaders who answered to a NHS Confederation survey said the plans should cover both health and social care.

Funding needs of the UK health and care system

The King’s Fund, The Nuffield Trusts and the Health Foundation estimated that NHS spending would need to rise from £123.8bn in 2017/18 to at least £153bn in 2022/23 ‘to keep pace with demographic pressures and increasing costs’.

However, at last year’s Budget, the NHS was only given an additional £2.8bn to use over the next three years.

The three organisations also said that social care could face a funding gap of £2.5bn by 2019-20.

New analysis of the UK health and social care system for the next 15 years will be published at the end of May, as a joint effort by the Institute for Fiscal Studies (IFS) and the Health Foundation and NHS Confederation.