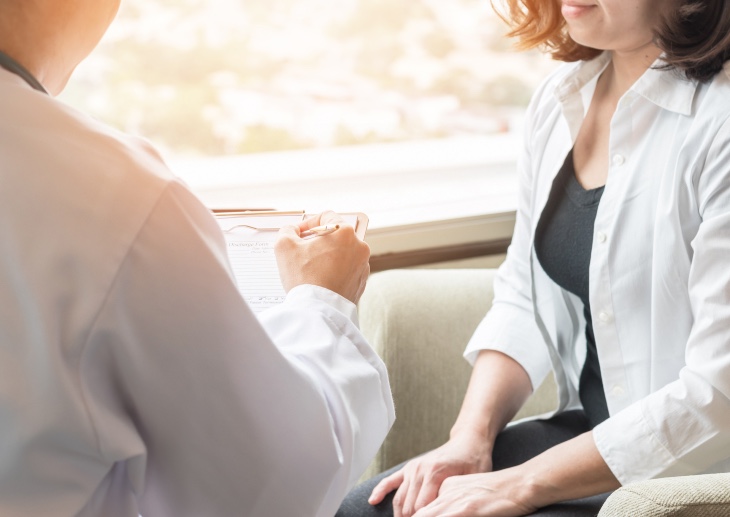 GPs report having cancer referrals ‘inappropriately’ turned down by hospitals during the Covid-19 pandemic, according to new findings from Cancer Research UK (CRUK).

Over 1,000 GPs from across the UK were surveyed in June. They were asked how the past month had differed in terms of rejected cancer referrals in comparison to before the Covid-19 outbreak.

Around a quarter of GPs surveyed by CRUK reported seeing an increase in inappropriate rejections during the pandemic. The responses varied across the country with the figure rising to 40% in the West Midlands.

According to CRUK the rejections likely occurred due to a lack of capacity and reduced access to diagnostic tests in hospitals. CRUK also suggested hospitals refused cancer referrals in order to reduce exposure to Covid-19 if patients came to a hospital.

Dr Richard Roope, RCGP clinical adviser for cancer, said: ‘Certainly some of the data that CRUK have been collecting, there are areas and regions of the country where it would appear that this has been happening which is going against the advice coming from NHS England.

‘Very early on, NHS England said please refer as usual. And although the referral pathway may be changed, we as GPs should be making ways with referrals.’

Worryingly, nearly 40% of all the GPs surveyed did not feel that adequate safety-netting had been put in place when referrals were rejected, leaving patients in limbo between the GP practice and secondary care.

In an average month, around 233,000 people are sent for further investigation under the urgent suspected cancer referral pathway. At the peak of the Covid-19 pandemic cancer referrals dropped by 75% according to CRUK.

Dr Roope said: ‘Those appointments that have been rejected need to be followed up. As their symptoms get worse, they [the patients] will be coming into the system again and we’ll have, metaphorically yesterday’s work as well as today’s work, but the whole system was at capacity when we were doing today’s work today.’

Cancer Research UK chief executive Michelle Mitchell said: ‘It’s deeply concerning that suspected cancer patients are being refused hospital appointments despite being referred by their doctor. And even more worrying that they may be slipping through the net.’

She added: ‘The Government needs to work with the NHS, to ensure there is the capacity in place so that people can get the tests that they need, when they need them.’

It comes as Healthcare Leader’s sister publication, Pulse, has reported on GPs seeing urgent cancer referrals inappropriately rejected, while NHS England has said GPs may have to conduct extra tests.

New barriers included GPs in London recently being told that patients required a positive FIT before referral for bowel cancer tests under changes to local NHS guidance due to the coronavirus pandemic.