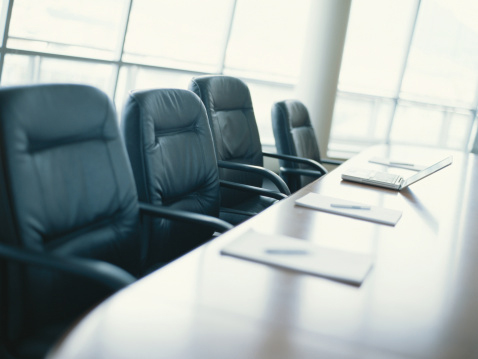 ICS leaders should designate a chief executive by the end of November, NHS England has said.

In its new interim guidance (19 August) on the functions and governance of the integrated care board (ICB), NHSE said that ICS leaders should ‘proceed with preparations to design and implement ICB governance and leadership arrangements before April 2022’.

This would include recruiting required members of the ICB board, as well as any other locally agreed executive and non-executive roles, and developing and submitting an ICB constitution for approval, it said.

Outlining a series of recruitment deadlines for leaders, NHSE said they should identify the board’s chief executive by the end of November, with the finance director, medical director, director of nursing and other executive roles confirmed before the end of Q4.

‘We will provide ICS leaders with a timeline setting out more fully the key activities and guidance on the ICB ‘readiness to operate’ assurance process,’ it also said.

The final version of an ICS’ constitution should also be approved by NHSE before the end of Q4, it said.

It noted that the new Health and Care Bill set out that CCGs will ‘propose the constitution for the first ICBs’.

NHSE added that ‘key considerations’ when developing the constitution should include:

In February of this year, the Government set out in its initial white paper for the Bill that CCG functions would be taken over by ICSs.

In its new guidance, NHSE said that its expectation is that from April 2022 ICBs will assume delegated responsibility for Primary Medical Services (which are currently delegated to all CCGs), dental, general optometry and pharmaceutical services.

By April 2023, ‘it said all ICBs will have’ assumed these responsibilities, alongside a proportion of specialised services.

Remaining uncertainty for some

Lou Patten, chief executive of NHS Clinical Commissioners and ICS Network lead at the NHS Confederation, said that her organisation had been ‘heavily involved’ with NHSE and trade unions to develop the guidance.

‘We are very grateful for the considerable input of members, and while mindful that central guidance addressing the needs of every system is very difficult to achieve, this has been a really good collaborative effort that seeks to bring clarity as to the way forward,’ she said.

‘Many senior commissioning leaders face uncertainty themselves regarding their futures, but they are committed to ensuring the effective transfer of staff, teams and functions to their new ICS based roles.’

This comes after NHS Clinical Commissioners set out that the Government should strengthen its legislative proposals to guarantee clinical leadership on ICS boards.

In June, NHSE had previously outlined that primary care will need to be represented and involved in decision-making across ‘all levels of the ICS’,

Meanwhile, the NHS Confederation highlighted ‘ongoing anxiety that primary care is not being sufficiently engaged with or involved in ICS decision making’.