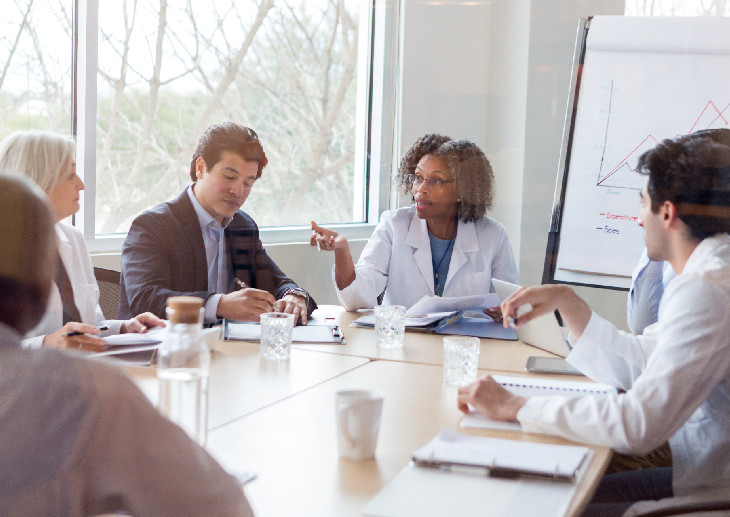 The 42 Boards, which have until now been operating as non-statutory bodies, are intended to improve joint working between primary care teams, hospitals, and local authorities.

But the latest shift in NHS architecture has been the root of some controversy within primary care, with some bodies claiming the demise of CCGs will weaken the GP voice.

Last week, Pulse – Healthcare Leader’s sister title – revealed that only GPs with PCN director experience will be eligible to apply to sit on ICBs in some areas of England, prompting criticism that LMCs were essentially excluded.

And the BMA this week voted in favour of pushing for LMCs to be represented on, and involved in, clinical decision making on ICBs.

However, the 42 ICBs are set to mark the shift to statutory footing – ensured via the Health and Care Act 2022 – with little fanfare.

Healthcare Leader has been in touch with each ICB to confirm their launch plans, with many stating they will mark the occasion only internally.

Norfolk and Waveney Integrated Care System (ICS) has said it will host its first formal Integrated Care Board (ICB) meeting in public, with an open question session for members of the public.

West Yorkshire ICS will similarly host its public ICB meeting, during which it will agree its governance arrangements.

Amanda Pritchard, NHS chief executive, said: ‘Integrated care systems have the power to truly transform the way that we care for people up and down the country – not only will the NHS provide care when someone is unwell or has an accident but alongside our local government partners, we must also now play an increasing key role in managing peoples’ health so that we can catch more killer conditions earlier and save lives.’