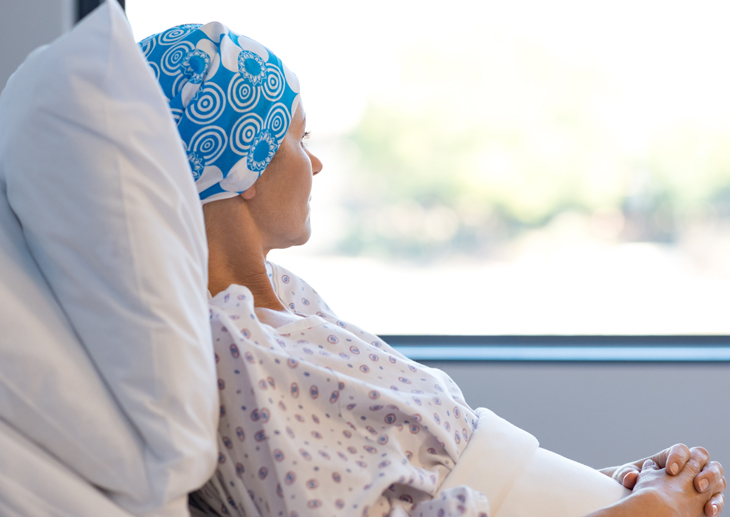 Combined hormone replacement therapy (HRT) triples the risk of breast cancer, according to a new study in the British Journal of Cancer.

The study, which monitored women for six years, found that those taking combined HRT are 2.7 times more likely to develop breast cancer than non-users, with the risk increasing over longer HRT use.

The research from Breast Cancer Now Generations Study suggests that previous investigations into the effects of HRT have underestimated the increased risk of breast cancer by up to 60%.

Study leader Professor Anthony Swerdlow, professor of epidemiology at The Institute of Cancer Research, London, said: “Our research shows that some previous studies are likely to have underestimated the risk of breast cancer with combined oestrogen-progestogen HRT. We found that current use of combined HRT increases the risk of breast cancer by up to three fold, depending on how long HRT has been used.

“Our findings provide further information to allow women to make informed decisions about the potential risks and benefits of HRT use. This research was only possible because of the detailed information provided over many years by the dedicated participants in the Generations Study.”

Some 39,000 women with a known age at menopause were identified and monitored for six years as part of the study, with follow-up questionnaires gathering comprehensive data on HRT use as well as their general health and lifestyle.

During this time, 775 of these women developed breast cancer, with the researchers finding that women using combined HRT for approximately 5.4 years were more likely to develop the cancer than non-HRT users.

This risk increased the longer the women stayed on HRT, with women who had used combined HRT for over 15 years being 3.3 times more likely to develop breast cancer than non-users.

However, in women using oestrogen-only HRT, there was no overall increase seen in breast cancer risk.

But the research also found that this increased risk level returned to normal after a year or two once HRT use ends.

In the Generations Study, it was found that 65% of women who were using HRT when they entered the study later stopped.

Baroness Delyth Morgan, chief executive at Breast Cancer Now, said: “Whether to use HRT is an entirely personal choice, which is why it’s so important that women fully understand the risks and benefits and discuss them with their GP.”

She added: “On balance, some women will feel HRT to be a necessity. But in order to minimise the risk of breast cancer during treatment, it is recommended that the lowest effective dose is used for the shortest possible time.”

Around one in 10 women in their fifties use HRT to treat the symptoms of menopause, including hot flushes, migraines, mood changes and depression.

Studies in 2002 and 2003 previously suggested a link between HRT and breast cancer.

But in November the National Institute for Health and Care Excellence recommended the therapy, saying it could benefit one million women.

The Breast Cancer Now Generations Study is a major prospective study led by scientists at The Institute of Cancer Research, London, following more than 100,000 women for 40 years to investigate the causes of breast cancer.

The participants will continue to complete further questionnaires as the study progresses.

The study was launched in 2003 to help understand the causes of breast cancer.