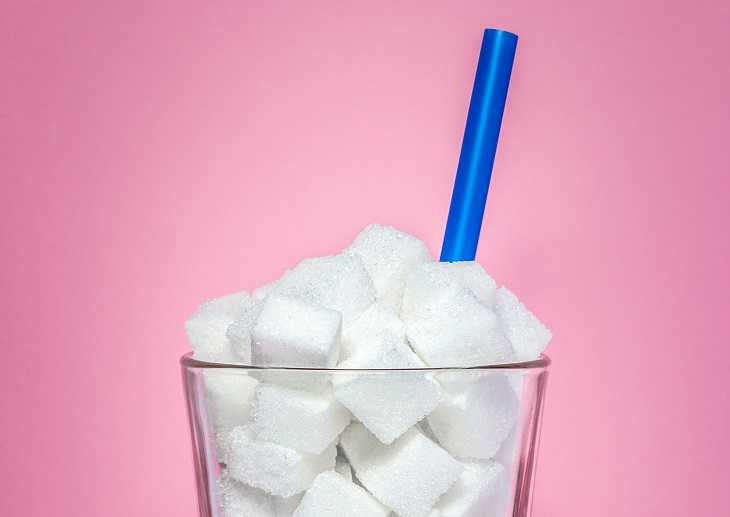 NHS trusts have managed to reduce the sales of sugary drinks sold on their premises, NHS England has announced.

NHS England chief executive Simon Stevens last year asked trusts to reduce the sale of sugary drinks to 10% or less of beverages bought on their premises.

NHS England now reports that trusts have gone above and beyond the target with ‘the proportion of drinks sold on NHS premises that contain added sugar dramatically cut, from 15.6% to 8.7%’.

A ban on the sale of sugary drinks could have been introduced from 1 July had the trusts failed to make progress, NHS England clarified.

Data submitted by trusts and retailers between July 2017 and March 2018 showed that ‘ten million teaspoons of sugar have been removed from NHS canteens, shops and vending – the equivalent of 1.1 million cans of fizzy drink, roughly 39,000 kilos of sugar and over 160,000,000 fewer calories’, according to analysis by NHS England.

There are currently 201 NHS trusts (87%) signed up to the sugar reduction scheme.

Fourteen leading national retailers have committed to the scheme so far, with Boots joining the group on Saturday, NHS England said.

All trusts are expected to sign up to the sugar reduction scheme this autumn and those that do not sign up ‘will not be able to get a slice of this year’s national incentive scheme’, NHS England warned.

In a statement, NHS England said it ‘is proposing to make it [the sugar reduction scheme] mandatory as part of the standard contract from 1 April 2019, subject to consultation’.

Diabetes and its complications cost the healthcare system more than £6bn each year while nine in 10 people have Type 2 diabetes, which remains the main risk factor for obesity, according to NHS England.

NHS England chief executive Simon Stevens said: ‘The NHS is now putting its own house in order in the fight against flab – with the vast majority of hospitals answering the call to action.

‘Obesity is one of the biggest long term challenges facing us as the NHS enters its eighth decade, so action now will avoid storing up a long list of preventable and expensive health problems for the years ahead.’