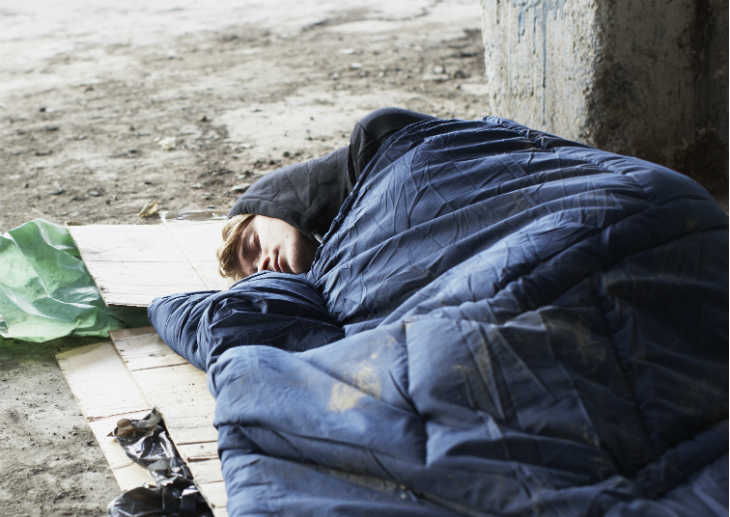 Homeless people are being denied access to NHS services because they are struggling to register at a GP practice, a new study has found.

Researchers from the University of Birmingham interviewed 22 homeless people to understand their experience of accessing NHS primary care services.

Most participants told the researchers that they were often asked a proof of address and photo identification when accessing a GP practice, while others said there was ‘no way’ of getting registered at a GP practice as a homeless person. This is despite NHS England requiring practices to register homeless patients, suggesting they can complete the registration by using the surgery’s address.

The study, published today in the BJGP, quoted one anonymous respondent as saying they knew ‘several people who have been coughing up blood and all that kind of stuff, but they can’t get in to see a GP because they can’t register.’

It also found that despite being denied access to GP practices, homeless patients were often not signposted to alternative services, such as specialist primary healthcare centres for people who are homeless, leaving some of them without access to a GP for months.

And whilst, the study also found that most rough sleepers are aware of mainstream GP services, there was only a few knew who knew of specialist primary healthcare centres for homeless people, to which they had been referred by police officers or charity workers.

One participant told the researchers that they had resorted to committing a crime to go to prison, where they could have accessed healthcare. In other cases, the participants said they were discharged from hospital onto the streets without a referral to primary care providers.

An NHS spokesperson told Healthcare Leader that ‘NHS services are available to all’ and emphasised that the NHS was ‘going to be spending up to £30m more on special services for homeless people.’

Meanwhile a BMA survey published in January, revealed that GP practices have dealt with a growing number of homeless patients over the last five years, and some say they now dedicate more time and resources to homeless patients compared to five years ago.

The researchers suggested that frontline staff working at mainstream GP practices should receive training and education on registration guidelines, so that people with no fixed abode no longer experience barriers when trying to access a GP.

Homeless people should also receive ‘My right to access healthcare’ cards, which provide them with information about registering with a GP practice. However, the initiative is currently only available in London, the study said.

Practice staff should also be informed about alternative health services they can signpost homeless patients to, the researchers said.

Commenting on the study Dr Vibhu Paudyal, senior lecturer at the University of Birmingham’s School of Pharmacy, said: ‘Stories of homeless people being denied access to mainstream GP services were so far anecdotal which our study sadly validates as the truth.

‘Perceived stigma and discrimination in healthcare settings seems to be even more persistent and shows how much work needs to be done to make primary care more inclusive for homeless people.’