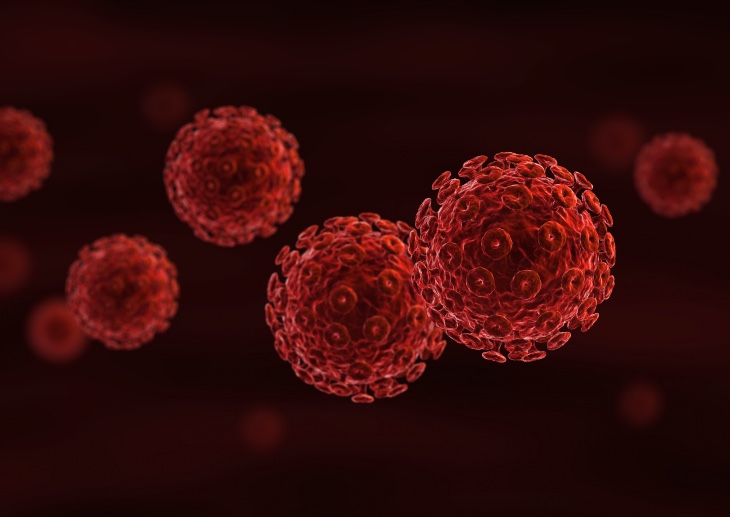 The planned NHS roll-out of HIV prevention drug pre-exposure prophylaxis (PrEP) has been delayed due to Covid-19.

In March, the Government approved PrEP to become routinely available on the NHS in England and announced an extra £16m of funding for local authorities in 2020/21 to ensure availability for everyone who needs it.

However, the National AIDS Trust (NAT) told Pulse that the plans have been delayed and a ‘staggered’ roll-out is now expected over the ‘next few months’.

NAT chief executive Deborah Gold said: ‘The Covid-19 pandemic has delayed planning for the roll-out of PrEP, however we know that work is still progressing and that a staggered roll-out is expected across over the next few months.’

In the meantime, there will be ‘no break in availability’ for those taking part in the Impact trial of the drug, she added.

Ms Gold said it is ‘crucial’ that NAT maintains pressure on the Government to ‘live up to its promises’ on PrEP but condemned inaccurate reports that the roll-out has been indefinitely postponed.

A spokesperson for the Department of Health and Social Care said it is doing ‘everything possible’ to ensure PrEP is routinely commissioned ‘as quickly as possible’.

They said: ‘We know how important PrEP is and now we are through the peak of the global pandemic, we are doing everything possible to ensure its routine commissioning.

‘We will continue to work closely with local authorities so this happens as quickly as possible.’

Local authorities will take a phased approach to commissioning the drug during this financial year due to Covid-19 pressures, they added.

The roll-out announced in March will see PrEP made available for free across the country, extending it from the 20,000 people taking part in the Impact trial.

Earlier this year, a report by Public Health England found that HIV transmission has fallen by more than 70% in six years among gay and bisexual men.