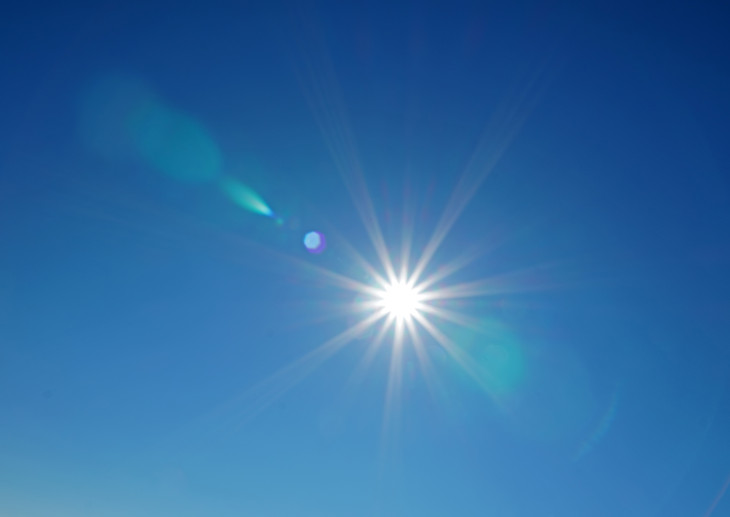 The Government has advised the public to contact their GP or ring NHS 111 for information on the current heatwave which is expected to impact how the health system operates.

It comes as the UK Health Security Agency (UKHSA) has declared a Level 4 weather warning, with the impact of the heatwave expected to extend beyond the health and social care system.

The ‘Red – National Emergency’ warning is reached when a heatwave ‘so severe and/or prolonged that its effects extend outside the health and social care system’.

It warned that at this level, illness and death ‘may occur among the fit and healthy, and not just in high-risk groups’.

Temperatures today (18 July) reached as high as 36°C in London.

The hottest temperatures are expected today and tomorrow – possibly reaching highs of 40°C – with the warning in place over 18 July (Monday) and 19 July (Tuesday).

The Heat-Health Alert service is provided by the UKHSA based on forecasts measured by the Met Office.

Professor Penny Endersby, Chief Executive at the Met Office, said: ‘This is the first time we have issued a Red National Severe Weather Warning for extreme heat and the first time 40°C has been forecast in the UK. In this country we’re used to treating a hot spell as a chance to go and play in in the sun. This is not that sort of weather.

‘We have seen when climate change has driven such unprecedent severe weather events around the world that it can be difficult for to make the best decisions because nothing in our life experiences has led us to know what to expect.’ The UKHSA has said it will continue to monitor any heat-related illness and will work with the NHS and other government departments to assess the impacts of this hot weather.