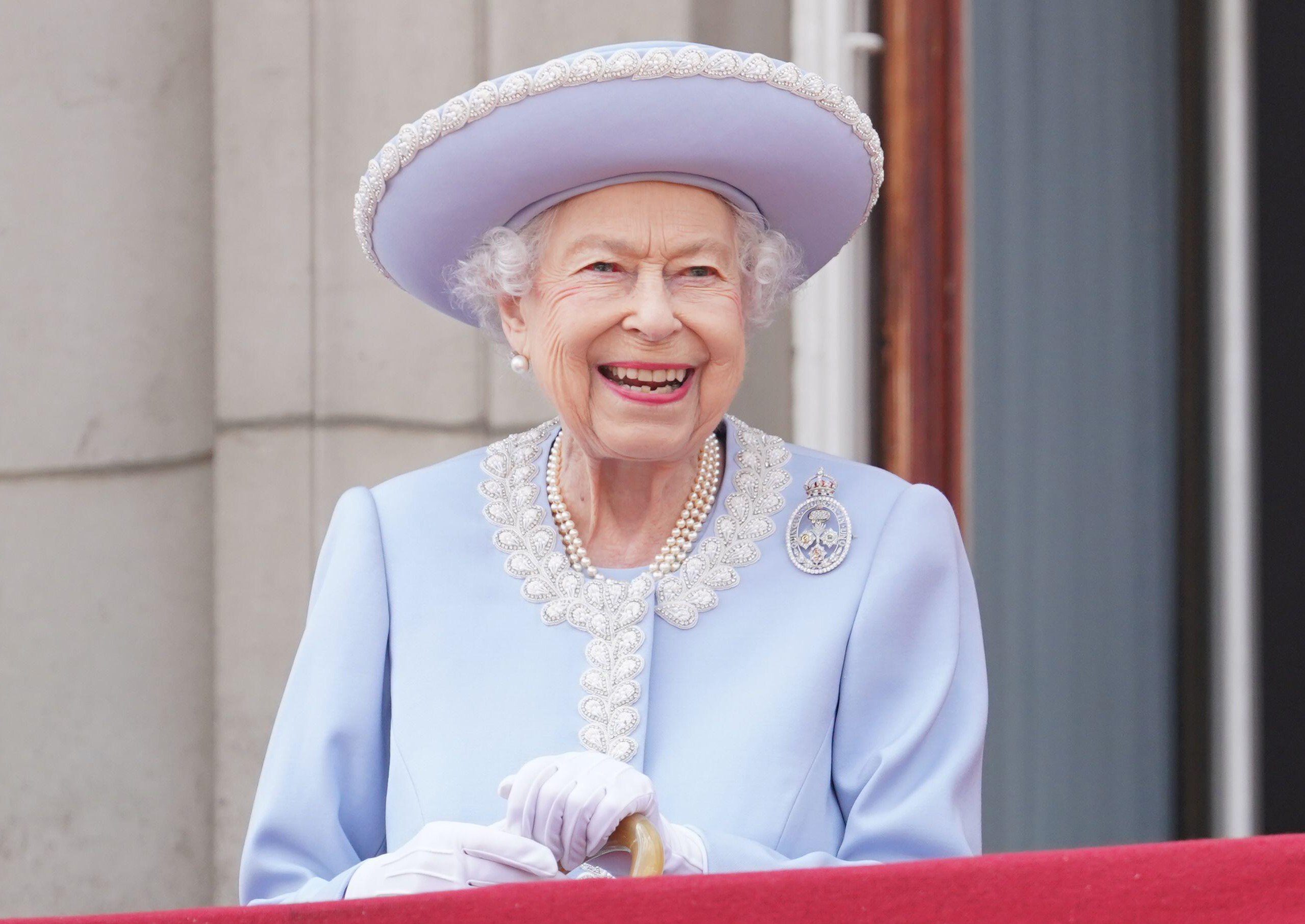 NHS leaders around the country have marked the passing of Queen Elizabeth II, as NHS England pauses all non-essential communications.

Her passing has been marked by leaders at all levels within the NHS.

The chair for Hertfordshire and West Essex ICB, Paul Burstow, recalled her connections to the area, which he said date ‘back to the early years’ of her reign.

‘Her Majesty opened the QEII Hospital named in her honour in Welwyn Garden City in 1963, the country’s first general hospital to be built after the Second World War, and more recently visited the Diamond Jubilee Maternity Unit at Lister Hospital in Stevenage in 2012,’ he said.

And Cathy Elliott, chair of West Yorkshire ICB, praised the Queen’s ‘unwavering support’ for the NHS, which was established nearly five years before her coronation.

She said: ‘Her Majesty played a unique role in the life of the nation as our monarch for 70 years, and always showed respect and unwavering support for the NHS and for everyone who works and volunteers in health and care. Our condolences to the Royal Family.’

Her Majesty had joined the celebrations last year when the health service marked its 73rd anniversary, awarding the service a George Cross.

In a handwritten message, she wrote: ‘Over more than seven decades, and especially in recent times, you have supported the people of our country with courage, compassion and dedication, demonstrating the highest standards of public service.’

Other ICBs similarly paid their respects.

It has also been reported that NHS England will pause most ‘proactive communications’ from across the organisation, including via social media and virtual and in-person events.

According to a letter signed by NHS chief exec Amanda Pritchard, the two exemptions to this rule will be operational comms – required to keep NHS services running normally – and patients communications, at national, local and individual level.

The NHS Confederation offered their condolences to the Royal Family and the nation, reminding that ‘throughout the official period of mourning and indeed beyond it, the NHS will continue to be there for everyone who needs it’.

Dame Clare Gerada, president of the RCGP, said: ‘The Queen dedicated her life to public service, and she has been the one constant in all our lives. As a GP from the Commonwealth, I, like many others, saw her as our figurehead and we will never forget her.’

Richard Murray, chief exec of the King’s Fund, said: ‘The Queen had been Patron of The King’s Fund since the start of her reign. In that time, the UK has seen great gains in life expectancy, medical innovations have saved the lives of millions, and most recently The Queen was a source of hope and stability as Covid-19 spread across the UK and the wider world.’ The Queen will lie in state in Edinburgh and Westminster as part of 10 days national mourning, beginning Friday.