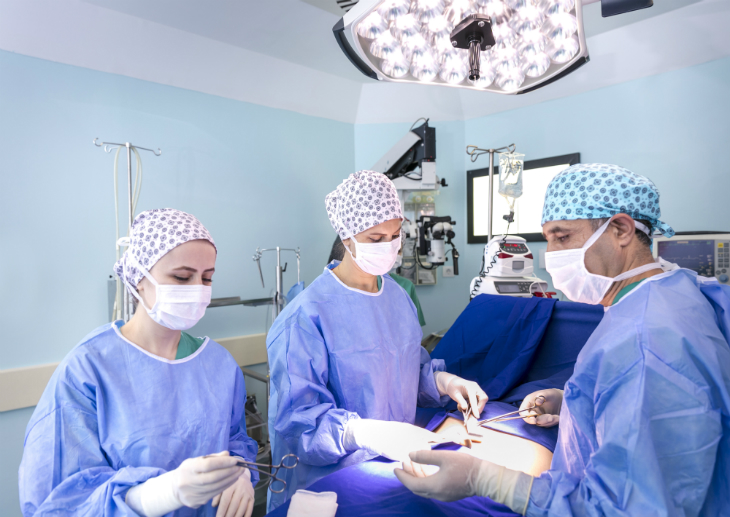 Umesh Prabhu, senior lecturer at Edge Hill University and currently involved in an initiative to recruit doctors from India, on Jeremy Hunt’s legacy, and the task ahead for Matt Hancock

Jeremy Hunt is the longest-serving health secretary in the history of the NHS and it was not that long ago that he also took over social care. There are many, doctors, clinical staff and even patient groups, who have been upset and very angry with him over the years. I have, however, seen a different side to Mr Hunt; I met him twice and found him to be someone who cared a great deal for the NHS and for patients.

Mr Hunt was the first health secretary to really talk about patient safety and the first to speak about candour and honesty, and he was also approachable and willing to listen. When I met him, we discussed honestly how at Wrightington, Wigan and Leigh NHS Foundation Trust, where I was medical director at the time, mewe reduced harm to patients by 90% and transformed a culture of bullying and racism into one of kindness, caring and compassion, centred around openness and honesty.

We achieved this through a long-term strategy – underpinned by excellent support from the trust board and the whole health economy working together – that focused on aspects including staff and patient safety, staff engagement, innovation, leadership and performance

I believe Mr Hunt genuinely cared for patients, as demonstrated when the US-based Patient Safety Movement honoured him with a Humanitarian Award for his global leadership on patient safety at the sixth annual World Patient Safety, Science & Technology Summit in London in February this year.

I’m in no doubt that Mr Hunt deserved this award. James Titcombe, whose nine-day old son Joshua died at Furness General Hospital, part of University Hospitals of Morecambe Bay NHS Foundation Trust, in November 2008 and who is now a patient safety campaigner with the Patient Safety Learning group, is one of many who have highlighted Mr Hunt’s willingness to listen to concerns.

However, Mr Hunt also made some serious mistakes, including failing to win over the hardworking and sincere staff on the NHS frontline. During his time as health secretary, he alienated doctors, nurses and many other staff within the NHS and I believe underestimating the anger and frustration of clinical staff, particularly junior doctors, was one of the biggest mistakes he made. The dispute over junior doctors’ contracts happened on his watch and the introduction of the new contracts is one of many blunders in the NHS over the last few years.

In my opinion one cannot blame Mr Hunt alone for this, however, as the BMA made a series of errors when it comes to the contract. This included rejecting an offer for a new contract made by the government following the enlistment of David Dalton, chief executive of Salford Royal NHS Foundation Trust and Pennine Acute Hospitals Trust, to head up negotiations – an offer that contained significant concessions. Sadly, contract negotiations became a political battle between the Department of Health and the BMA, with junior doctors caught in the crossfire.

In order to improve patient safety, the NHS must win over doctors, nurses and other clinical staff and transform the culture of the NHS into a caring and compassionate one, and to achieve that we need caring, compassionate leaders.

I sincerely hope that the new health and social care secretary will take up Jeremy Hunt’s mantle and put patient safety at the heart of the NHS. I also hope he will engage with the 1.3 million-strong NHS workforce to change the culture of the organisation.

Just pumping more money into the NHS will not sort out its problems. Mr Hancock needs to develop good relations with the BMA and other organisations that speak for doctors, nurses and other frontline staff, including bodies that represent black and minority ethnic doctors – such as the British Association of Physicians of Indian Origin and the British International Doctors’ Association.

He must address the acute shortage of well-trained doctors and nurses, as well as win over non-medical staff such as pharmacists, allied health professionals and others.

Mr Hancock should also listen more to frontline staff than has sometimes been the case in the past, including creating an advisory board of doctors and other clinical staff and communicating regularly with them, so that everyone feels involved and engaged and knows what the plan is for our NHS and social care system.

If we all work together, putting patients first and focusing on digital technology and workforce changes, we can make the system the best and safest in the world.

Umesh Prabhu is a former medical director of Wrightington, Wigan and Leigh NHS Foundation Trust. He is currently involved in a project to recruit doctors from India to work in the UK and receive training on leadership and patient safety, before returning to India.