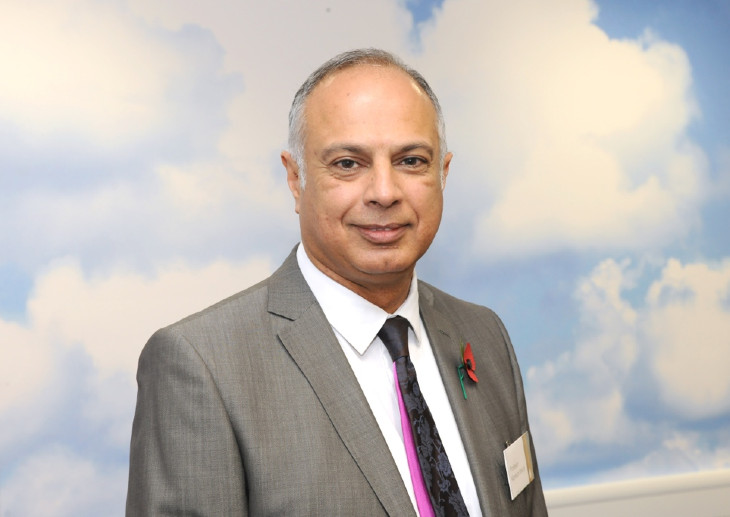 A GP who was among the first to identify Covid-19’s disproportionate impact on people from ethnic minority backgrounds has been named in the 2022 New Year Honours list.

Professor Kamlesh Khunti, a part time GP at Hockley Farm Medical Practice, Leicester, was awarded a CBE for his services to health.

Prof Khunti – who is also a Professor of Primary Care Diabetes and Vascular Medicine at the University of Leicester – led a body of research throughout the pandemic to improve the health of people from ethnic minority backgrounds.

He is also a member of Scientific Advisory Group for Emergencies (SAGE) and chair of its ethnic sub-panel.

He said: ‘I am truly humbled, and I would like to dedicate the award to my team at the Leicester Diabetes Centre, the University of Leicester, my staff at the Hockley Farm Medical Practice and most of all to my family. It is indeed a huge honour to be recognised in the New Year’s Honours List.’

Prof Khunti is one of several honoured this year for their services to general practice. Others include:

Dames Commander of the Order of the British Empire (DBE)

Officers of the Order of the British Empire (OBE)

Member of the Order of the British Empire (MBE)

Professor Jonathan Richard Benger, chief medical officer for NHS Digital, was also awarded a CBE for services to the NHS.

Jonathan Turner, UKHSA’s head of scientific and technical services was awarded an MBE with Professor Kevin Fenton, London regional director of public health at Office for Health Improvement and Disparities, receiving a CBE.