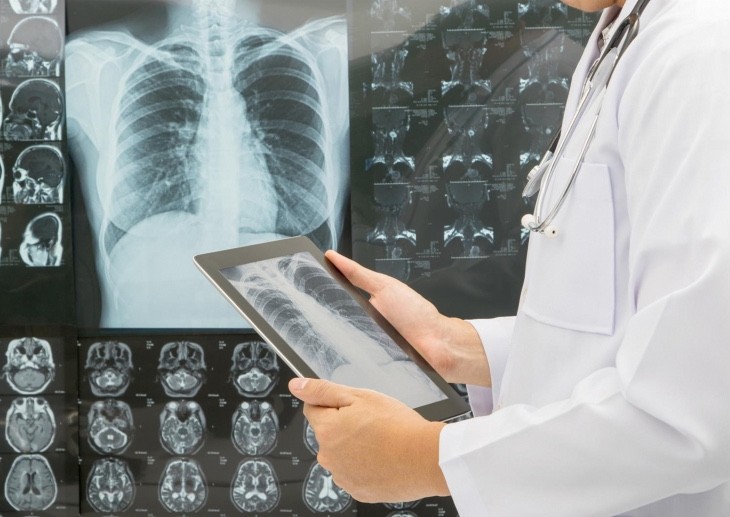 The number of urgent cancer referrals made by GPs in April declined by 60% year on year, according to the latest NHS England data.

The target of 93% of two-week waits from urgent referrals to result in outpatient appointments was also missed, with 88% achieved in April. It was 92% in March, and 89.8% in April 2019.

The BMA said this was evidence of the ‘brutal impact’ of Covid-19.

Council chair Dr Chaand Nagpaul said: ‘These NHS performance figures lay bare the brutal impact of Covid-19 on our healthcare services and patient care. They show only the early weeks of the pandemic but nonetheless, they confirm the fears of doctors that significant numbers of patients will not have received the care needed and that their conditions could have worsened.

‘The shocking drop in the number of GP referrals for cancer treatment – down 60% from last year, and GP referrals to specialist care – down three quarters from last year, is incredibly concerning. It is, therefore, vital that services resume as soon as possible and that the Government provides the NHS with the support, resources and capacity for this to happen safely whilst the pandemic continues.’

Cancer Research UK added: ‘The dramatic fall in the number of urgent referrals – which is down 60% compared to the same time last year – and the drop in people receiving treatment on time in April is hugely concerning. It means that tens of thousands of patients are in a backlog needing vital cancer care.’

It comes as GPs have reported new barriers to secondary care cancer investigations during the pandemic, including rejected radiology referrals and higher thresholds for bowel cancer urgent referrals.