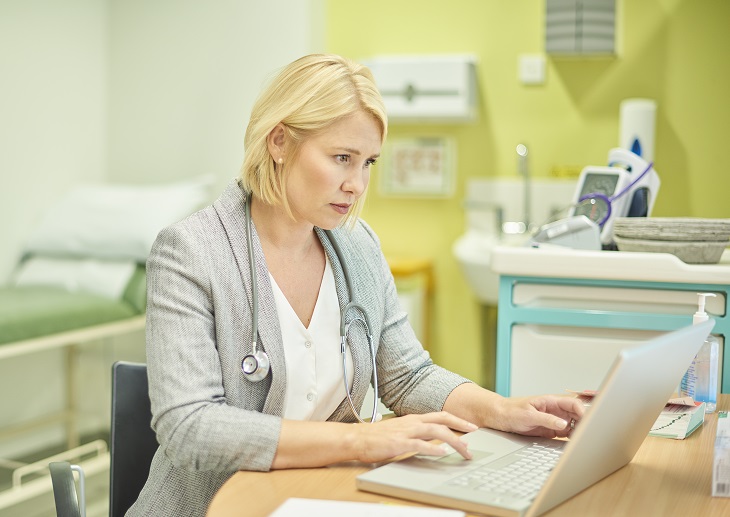 GP practices’ funding per patient is up to 20% higher in some regions of England, new analysis of NHS figures by Pulse has shown.

Cheshire and Merseyside practices received the highest average funding per patient in 2018/19 – of £143 – while surgeries in the Hampshire, Isle of Wight and Thames Valley region received the lowest, of £119 (see map, below).

GPs have told our sister publication Pulse that the large variation is ‘unacceptable’ and have warned problems with the formula underpinning global sum payments are to blame, in addition to disparities in the additional money provided by local commissioners.

This work marks the launch of Pulse Intelligence, our new service for practices in England, which allows practices to compare their funding levels with similar surgeries across the country.

Missing out on funds

Dr Farzana Hussain, a GP in London, the area with the second-lowest funding per patient, suggested London GPs miss out on funds largely due to inadequacies with the Carr-Hill funding formula – which increases funding for practices with older patients, alongside other factors.

She said: ‘London has young patients compared with the rest of the country, so age may have been factored in.’

The formula is also adjusted to boost funding for practices in more deprived areas, but there has been criticism in the past that this has failed to increase funding by a large enough amount.

Dr Hussain added: ‘I have a difficulty with Carr-Hill because [in London] we still have so much illness at a younger age. And with such poverty in parts of London, it just shows the deprivation payments are a fairytale.’

BMA GP Committee chair Dr Richard Vautrey said some of the differences in funding across England are down to decisions by local commissioners.

Pulse’s analysis found Cheshire and Merseyside paid out £17.44 per patient in local schemes, compared with £5.28 in Hampshire.

He said: ‘Different CCGs have different levels of investment and local incentive schemes available. We’ve seen an increased proportion of funding going into general practice coming from CCGs in recent years, so it’s quite likely some of that difference is down to that.’

The findings are part of a wider analysis looking at NHS Digital’s data on payments to general practice for 2018/19– which include money for QOF, extended access, local enhanced services and incentive schemes.

Pulse removed premises, dispensing fees and drugs and locum reimbursements from our analysis, as these factors skew the data – as well as contract type, due to APMS practices receiving higher payments.

This article was first published by our sister publication Pulse

For in-depth analysis of how GP practices within your CCG are performing compared to your peers, visit Pulse Intelligence; the new service from our sister publications Pulse and Management in Practice that provides unique and insightful financial tools to help practices make more money and operate more efficiently.