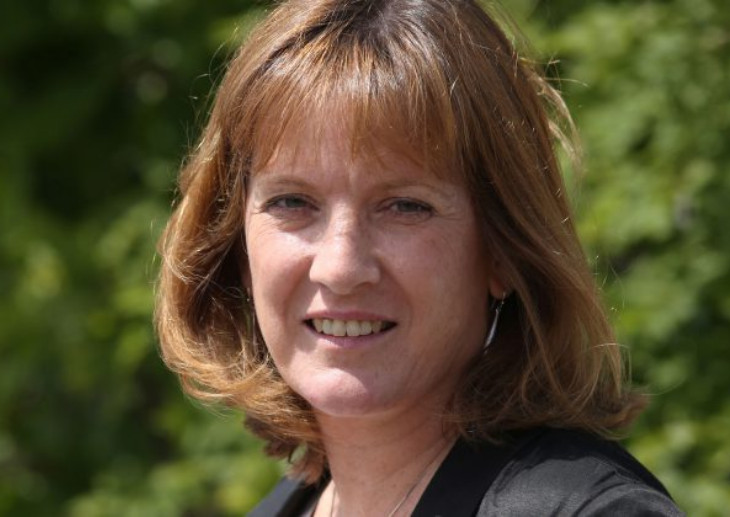 NHS England has named a GP as its next national director for primary care and community services.

Dr Amanda Doyle will replace Ian Dodge, who has been in the post for nearly eight years, taking up her new post in June.

In an email announcing her appointment to NHS England staff this afternoon, NHS England chief executive Amanda Pritchard described Dr Doyle as ‘a senior leader with an impressive track record’.

Dr Doyle, who has been a GP for more than 20 years in a large practice in a deprived area of Blackpool, joined NHS England in August last year as north-west regional director.

She has also featured several times on Pulse’s top 50 list of the most influential GPs, and was previously chief officer of Lancashire and South Cumbria ICS; co-chair of NHS Clinical Commissioners; and chief clinical officer of NHS Blackpool CCG.

The message also announced the hire of NHS Providers’ chief executive Chris Hopson as NHS England’s new chief strategy officer. He will leave NHS Providers in June after 10 years in the role.

Ms Pritchard said: ‘These colleagues and their teams, alongside everyone in our organisation, will play a pivotal role this year and beyond as we embed the new Integrated Care Boards, and as we come together with NHS Digital and Health Education England.’

Interviewed for the Pulse Power 50 in 2018, Dr Doyle said there was nothing surprising about her – ‘what you see is what you get’.