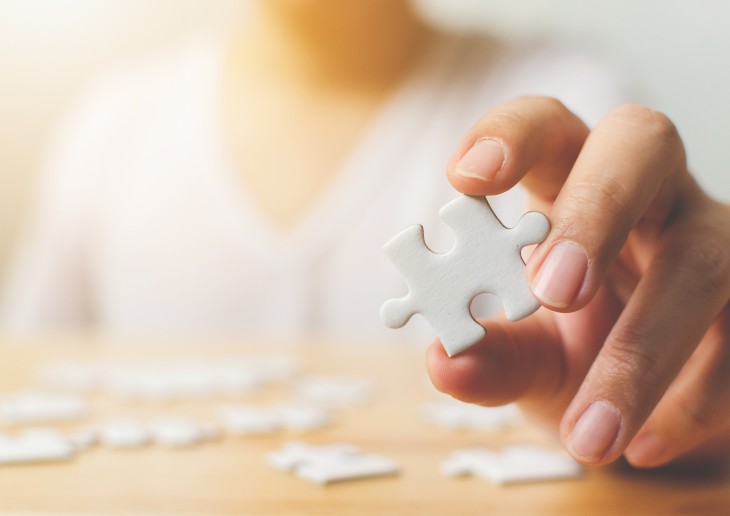 GP members of one of eight clinical commissioning groups (CCGs) involved in a proposed merger for April 2021 have voted against the plans.

Only 35% of West London CCG’s GP members voted to bring the eight organisations together as a single North West London CCG – but the voting system required 50% to support the plans.

The GPs said they were worried that the merger would ‘not be in the interests of the patients of smaller practices’ and expressed concerns about the impact on CCG finances.

The other areas – Brent, Central London, Ealing, Hammersmith and Fulham, Harrow, Hillingdon, and Hounslow – all voted in favour of the proposals.

A spokesperson for the NWL collaboration of CCGs told Healthcare Leader that the initial merger submission is made ‘independently of the vote results’ and an application to merge will therefore still be submitted to NHS England and Improvement by the 30 September deadline.

She said: ‘The decision by West London CCG GP members to vote against the merger is disappointing. We are listening to the reservations of member practices and we will be responding to their concerns.

Board papers state that NWL CCG will hold a re-ballot in early October, either again asking West London CCG to merge, or alternatively asking the other seven CCGs to merge without it.

Healthcare Leader understands that the remaining CCGs are confident that they will be able to address the concerns of the West London GP members.

Overall, 78 practices took the opportunity to comment on the proposal, with some raising flags around borough weighting and the future voting system, while others commented that the merger ‘makes the CCG too big and complicated’.

Engagement with key stakeholders between May and August revealed other concerns about a ‘loss of local accountability’, how the merger would help address health inequalities, and how it might impact the response to and recovery from the Covid-19 pandemic.

Under the merger proposals, the CCGs made six commitments, including to ensure consistency in services across North West London, improve outcomes for patients, increase investment in out of hospital services, and move resources to reduce inequalities over the next four years.

A previously published ‘Case for Change’ report also said that becoming a single entity would help the CCGs react ‘quickly and consistently to the continuing pandemic and recovery’ in what ‘has been one of the hardest hit parts of the country’.