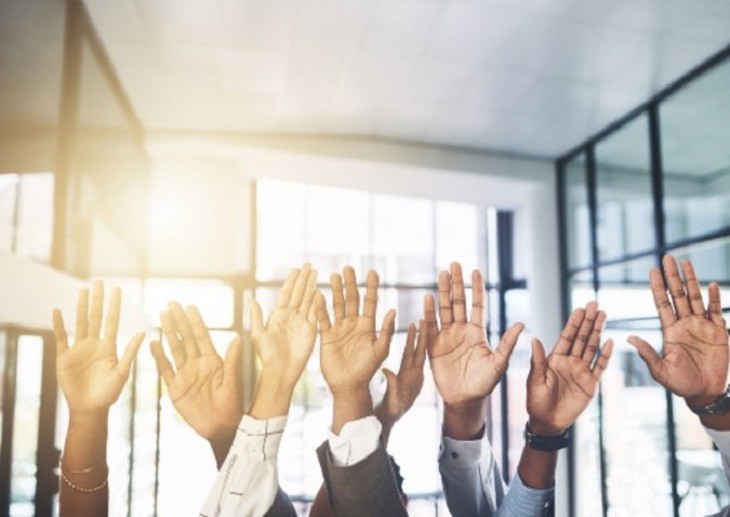 GP leaders at a special LMC conference voted yesterday (11 March) to reject the primary care network DES that was agreed as part of the 2020/21 GP contract in England.

The motion, which says that the ‘profession should reject the PCN DES as currently written’ was carried by a majority of 83 to 53.

It also called on GPC England to urgently survey the profession to get feedback on whether they intend to sign the new PCN DES.

A GP who proposed the motion said that this was ‘the closest we are coming to express our lack of confidence in the GPC executive’.

The BMA’s GP Committee agreed to hold a special LMCs conference at its January meeting, having rejected the negotiated contract in the same meeting. However, since then, the committee agreed on the contract, which will be implemented from next month.

Speaking in favour of the motion, Bucks LMC chair Dr Stefan Kuetter said: ’Throughout the conference today, GPC has taken a beating, We have scrutinised every detail of the contracts and the PCN specs and have told GPC repeatedly how unhappy we are with what they have negotiated on our behalf.

‘This motion is the closest we are to coming to express our lack of confidence in the GPC executive and I hope you will make sure that they take note. Show them that it is no good ignoring our red lines.’

Kent GP Dr Zishan Syed said: ’Ladies and gentlemen, this is not a game. It’s your welfare and it’s the financial welfare of the people you are representing. You must reject this DES.

‘In my view, it is absolutely a mess and I think it’s time to consign it to the bin before more people get harmed. I don’t doubt that there are a lot of GPs out there that are doing a lot of hard work and mean well, but that goodwill is being misused. It’s a trojan horse that is infiltrating primary care and I believe it will be the end of primary care as we know it.’

GPC chair Dr Richard Vautrey said there had been ‘huge enthusiasm’ for PCNs.

He said: ’We had a major conference in Birmingham for clinical directors where there was huge enthusiasm.

’We’ve been around quite a number of roadshows where we’ve heard from large numbers of people that they’re fully intending to motor ahead, make this work for them and get people employed in their practice – and they will do that.

He added: ‘You need to think about whether you will be representing them when you’re voting on [whether to reject the DES] or whether others will carry on regardless.’

On the existential threat to the independent contractor model, Dr Vautrey said: ’We have brought forward contract change which is built on the GMS contract and invested in the GMS contract and I firmly believe that this will enable us to protect and develop the independent contractor status and place GPs as leaders of reinvigorated bigger primary healthcare teams both in and around their practice.

‘This would provide us with potential, if LMCs helped PCNs to do that, that’s what we could achieve. It’s in our hands to achieve that and the contract that we have enables us to do that if we don’t allow others to tell us what to do.’