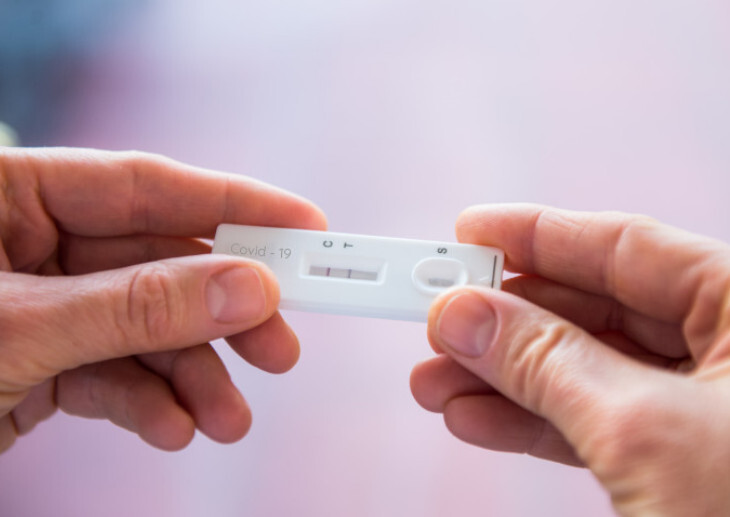 Heath leaders have called on the Government to provide ‘urgent clarity’ on whether free testing will remain in place for NHS staff, following a series of sweeping cuts to Covid rules.

In a statement delivered to the Commons (21 February), Prime Minister Boris Johnson told MPs that free tests would only remain for vulnerable people and those in ‘the oldest age groups’.

Scrapping free testing is one of several major steps to be taken under the ‘living with Covid’ plan, which will see most restrictions introduced under the Coronavirus Act removed entirely, from as early as this week.

This will include removing the legal requirement to self-isolate for those who have tested positive for Covid-19 from Thursday (24 February), instead asking the public to take a ‘personal responsibility’ not to infect others.

However, several organisations have called on the Government to reconsider the major changes, with the BMA calling for ‘urgent clarity around testing provision for NHS workers’.

Dr Chaand Nagpaul, BMA council chair, said: ‘People visit hospitals and surgeries to get better, and not to be exposed to deadly viruses, and the continuation of testing for healthcare workers is invaluable in protecting both staff and patients.’

He added that providing free tests to vulnerable people and care home staff – but only after they develop symptoms – introduces further risks for residents and close contacts.

Similarly, the NHS Confederation urged the Government to ‘reconsider its plan’, asking for dedicated funding to ensure continued access to Covid tests for all patient-facing NHS staff.

A survey last week showed that 94% of health leaders were against dropping free tests for NHS staff and other key workers.

Prevention should be a local decision

Meanwhile, NHS Providers said trusts will need to ‘retain the power to make local decisions’ on infection and prevention control to protect their vulnerable patients.

This should include decision making around face masks and visitor restrictions, with the Government continuing to make clear that abuse of NHS staff looking to ensure compliance is ‘unacceptable’, it said.

Chris Hopson, chief executive of NHS Providers, said: ‘There are many in the NHS who are concerned about the potential impact of these decisions.

‘It’s therefore vital that the government should keep an open mind and be ready, for example, to restore those elements of the testing and surveillance regimes should they be needed.’