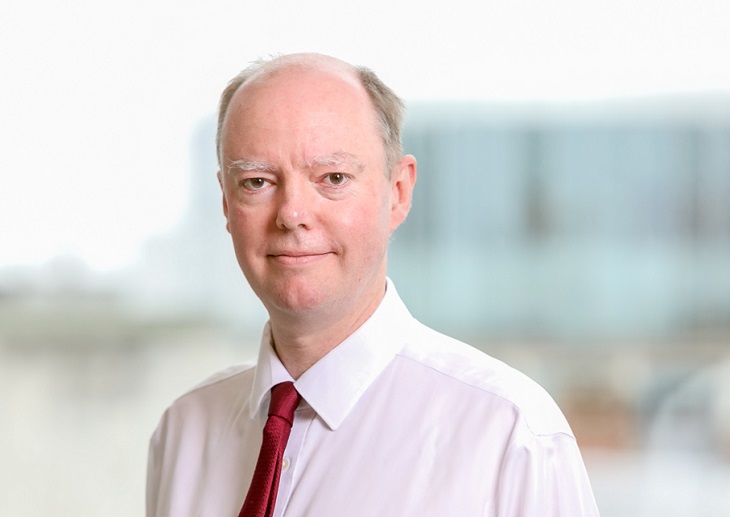 The Department of Health and Social Care (DHSC) has appointed Professor Chris Whitty as the new chief medical officer.

Professor Whitty, who will take over the role from the end of September, replaces Professor dame Sally Davies who recently announced her decision to step down after being appointed by the Queen as Master of Trinity College, Cambridge.

As the current DHSC’s chief scientific adviser, Professor Whitty is responsible for the department’s research and development, which includes the National Institute for Health Research and life science strategy.

He is also professor of public and international health at the London School of Hygiene & Tropical Medicine and a consultant physician in acute medicine and infectious diseases at University College London Hospitals.

He said: ‘It is a huge honour to be given the opportunity as chief medical officer for England to be able to support colleagues in public health, the NHS and social care around the country to improve the health of the nation.

‘I look forward to working within DHSC and across Whitehall to support the government in leading the nation’s health and care.’

‘I can think of no better person to lead the fight against infectious diseases, public health threats, and lead the medical profession to continue keeping us as healthy as possible.’

DHSC permanent secretary Sir Chris Wormald said: ‘I am delighted that Chris Whitty has been appointed as the chief medical officer for England.

‘He is doing an excellent job as Chief Scientific Adviser and will bring to his new role a wealth of relevant experience from his previous roles in public health, most recently as Professor of Public and International Health at the London School of Hygiene and Tropical Medicine and as an NHS consultant. I look forward to working with him in his new role.’

This story was fist published on our sister publication Pulse.