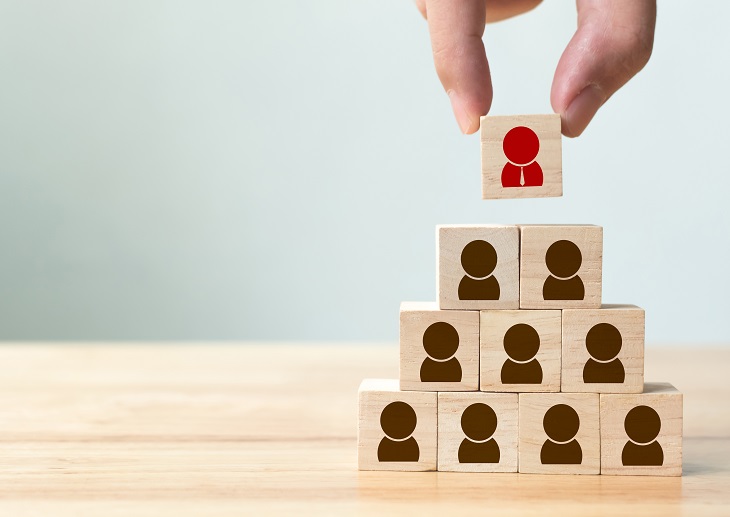 Primary care networks (PCNs) are ‘reluctant to proceed’ with employing additional staff because of uncertainty around VAT issues and concerns around funding, GP and commissioning leaders have said.

As part of the new network contract DES, national funding has been secured to employ 22,000 additional practice staff – including pharmacists, physiotherapists, paramedics, physician associates and social prescribing workers – by 2023/24.

NHS England has guaranteed to cover 70% of the costs for pharmacists, physiotherapists, paramedics and physician associates and 100% for social prescribers.

But PCN clinical directors have suggested that there are problems with the recruitment of these staff, with some saying that the funding provided is only enough to cover the cost of less qualified staff such as pharmacy technicians or paramedic technicians.

Others have said they have run into problems with hiring social prescribers due to concerns around VAT.

In reply, a number of federation and CCG leaders said that were concerned around VAT:

Programme management office manager for NHS Newcastle and Gateshead CCG, Caroline Kavanagh, said hiring social prescribers was ‘throwing up lots of challenges‘ with regards to who employs them and questioned how VAT is impacted.

Head of primary care for Worcestershire CCGs Hollie Hastings added: ‘Most PCNs in our area are happy with employment arrangements but some are reluctant to proceed until they understand VAT implications.’

In response, NHS England deputy director Simon Chapman referred to NHS England’s recent note on VAT advice for all additional PCN roles. He said: ‘We’ve set out the position as we expect to be, in the revised VAT information note published at end June. That includes scenarios where the link worker not employed by the PCN. We can’t go beyond what we’ve already published I’m afraid.’

However, Lizzy Lloyd from Association of Independent Specialist Medical Accountants (AISMA) said that VAT remains a ‘concern’ because practices have to work together in networks, which creates ‘sub-contract arrangements’. She added: ‘We are being approached for advice, partly because practices can’t rely on the general advice given by NHSE which may not apply to their specific set-up.’

At the same time, a number of federation leaders have said that the funding available for the additional staff was not adequate.

‘Far outside the funding envelope’

Berkshire, Buckinghamshire and Oxfordshire LMCs chief executive Dr Matt Mayer said: ‘What we’re hearing is that when you try and hire a clinical pharmacist who is able to do things such as prescribe, detailed medication reviews or chronic disease management that actually reduce the workload of GPs that is far outside the funding envelope of the DES.’

Dr Mike Smith, GP partner at The Maltings Surgery, said: ‘We’ve done some business plans based on the funding coming our way and they’ve massively underpriced the cost of paramedics and pharmacists in their proposals.

An NHS England spokesperson said: ‘We recognise the skills and experience clinical pharmacists can bring to general practice and that is why we have agreed with our GPC colleagues to fund 70% of the cost of recruiting pharmacists in bands 7 to 8a, up to a maximum of £37,810.

‘An extra £1.799bn is being invested in PCNs by 2023-24, of which £891m will be available to recruit 20,000 more healthcare professionals over the next five years to support GPs, including pharmacists.’