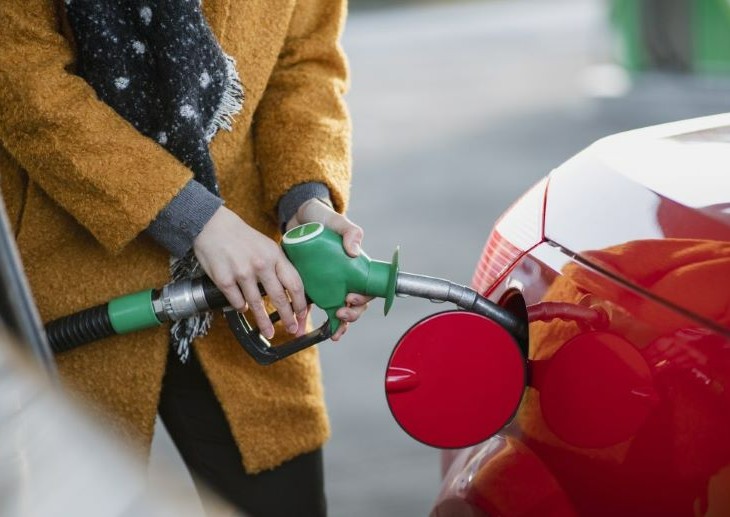 Healthcare workers must get ‘priority access’ to fuel so they can continue to work and reach patients, the Government has been warned.

It comes as a shortage of HGV drivers has led to a fuel supply issue at petrol forecourts across the UK.

The crisis began after oil company BP said it would have to temporarily close a handful of its petrol stations last week because of a shortage of drivers. This has led to panic buying across the country, with large queues outside some petrol stations.

The BMA has warned that there is a risk healthcare workers will not be able to do their jobs and provide vital services, due to the crisis.

Dr Chaand Nagpaul, BMA council chair, said: ‘Emergency and essential workers rely on fuel both to travel to work and for their work itself – whether this is to get to hospitals, practices and other healthcare settings, or for ambulances to reach people in urgent need of care and GPs to visit very ill patients at home.

‘Everyone will have their own reasons for needing to fill up, but as pumps run dry there is a real risk that NHS staff won’t be able to do their jobs, and provide vital services and care to people who urgently need it,’ he warned.

‘While the Government has said it is putting plans in place to alleviate the shortage of HGV drivers to transport fuel, the results of this won’t be immediate. Healthcare and essential workers must therefore be given priority access to fuel so they can continue their crucial work and guarantee care to patients.’

Trade union Unison has also called for key workers to be prioritised as the fuel crisis continues.

General secretary of the union, Christina McAnea, said: ‘Essential staff must be able to get to their jobs so they can continue to provide the services so many rely upon.

‘Ambulance crews, nurses, care workers, teaching assistants, police staff and other key workers mustn’t be left stranded or forced to queue for hours simply to get to a pump.

‘The government could solve this problem now by using emergency powers to designate fuel stations for the sole use of key workers.’

It follows the news last night (27 September) that the Government has put the army on standby to help with the crisis as well as extending specific HGV licenses which allow drivers to transport goods such as fuel.

The transport secretary, Grant Shapps, said: ‘We are starting to see panic buying moderate – with more grades of fuel now available at more petrol stations. People have been responding to the message to only fill up when they actually need fuel and in any case their cars are now fuller.

‘Even though the current network of tanker drivers is capable of delivering all the fuel we need – we have taken the additional step of asking the army to help plug the gap, whilst new HGV drivers come on stream thanks to all the other measures we’ve already taken.’

It comes after trusts are under the ‘highest pressure they have ever known’ due to several factors including workload, the backlog and staffing pressures.