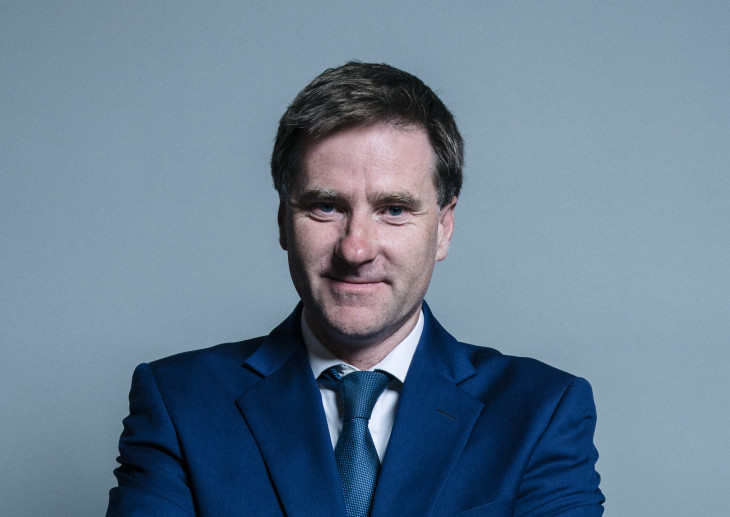 Steve Brine has been elected as the new chair of the House of Commons Health and Social Care Committee, following the departure of Jeremy Hunt when he was appointed Chancellor last month.

During his 12 years as an MP Mr Brine has had several roles within health, including as minister for public health and primary care.

Mr Brine also worked for a period as parliamentary private secretary to Mr Hunt when the latter was secretary of state for health.

In his candidate statement, Mr Brine said his priorities would be prevention, cancer and workforce and said the committee needed to work with the Treasury to ‘finally deliver that independent health workforce assessment’.

He said Thérèse Coffey, who was health minister for a brief period under Liz Truss, was right to diagnose her ABCD of problems that need addressing in the NHS highlighting problems with ambulances, Covid backlogs and social care.

Mr Brine added: ‘We all have too much casework from constituents unable to access a GP when they need one – let alone a dentist – but I would add M for mental health to that list where, right now, we’re failing young people in particular.

‘Ministers must deliver on all of this and the select committee under my leadership will be a powerful force in driving delivery from whichever team sits at DHSC or within NHSE.’

He concluded: ‘Bottom line; we have the 5th largest spending on health in the OECD, but we don’t end up 5th in terms of results. We need to understand why and press ministers to get better value for the vast sums we spend on health.’

Dr Caroline Johnson – who continues to work as a part-time NHS consultant paediatrician as well as her MP role –  came second in the election for chair out of five candidates who had been nominated.

Responding to the appointment, Saffron Cordery, interim chief executive at NHS Providers, said: ‘As NHS workers right across acute, ambulance, mental health and community services continue to work flat-out in the face of mounting challenges ahead of what is set to be the toughest winter on record, the select committee’s work will be more crucial than ever in scrutinising government decisions on policy, spending and administration.’

She added: ‘Additionally, attention should be given to NHS finances and the lack of capital investment, which is seriously impacting trusts across the country, as well as the cost-of-living crisis and its devastating impact on trusts, staff and local communities, and health inequalities, which were made even worse by the pandemic.’

A report from the committee in October on the Future of General Practice issued stark warnings of a demoralised profession, with GPs facing burnout from working in a ‘systemically toxic environment’, with unsustainable workloads, managing intensely complex cases at speed with fear over reprisals.

It called for a national measure of continuity of care to be introduced and recommended GPs return to personal patient lists with limits on numbers.

Mr Brine resigned from his post as minister for public health and primary care in 2019, over the Government’s handling of Brexit.

A version of this article appeared on our sister title, Pulse.