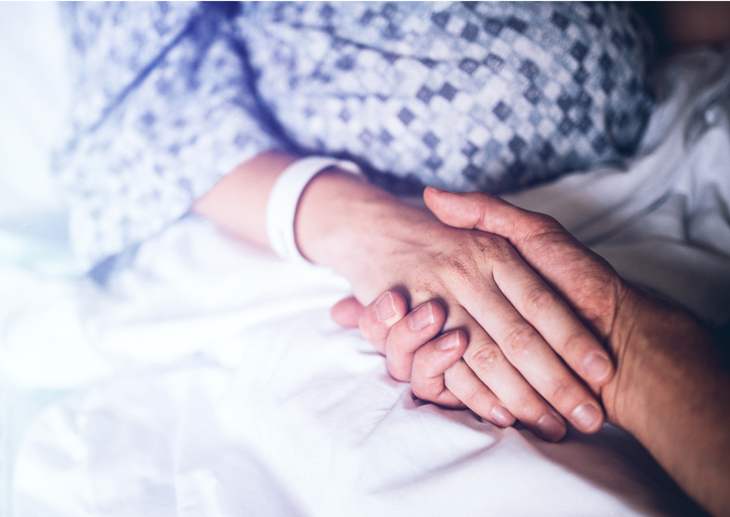 Demand for social care in England has increased over the last four years yet fewer people are receiving help, new research has revealed.

Healthcare think tank The King’s Fund’s Social Care 360 review shows that demand for social care services from adults has increased by nearly 4% since 2015/16.

The number of working-age adults who successfully receive long-term support – as opposed to just asking for it – has also increased by more than 7,000, whereas 20,000 fewer older people received it.

The number of older people over the age of 65 asking local authorities for social care support has dropped by nearly 2% since 2015/16.

One of the reasons cited for this in the report is that the financial threshold above which those in need of assistance must meet the full cost of their care themselves has remained the same since 2010/11, rather than rising in line with inflation.

Anyone with assets over £23,250 is not able to receive help covering the cost of their social care needs, and older people are more likely to have this amount in savings.

This means they encourage people to rely as much as possible on the community for assistance, before making a formal request for long-term help from the council.

Another factor behind the overall increase in demand for social care services could, the review states, be an increased awareness of different types of disabilities – making those with care needs more comfortable approaching local authorities for help.

This, the review suggested, may be especially true of ‘invisible’ illnesses such as autism and mental health conditions.

Another explanation for the growing number of social care requests could, the review said, be that medical advances means people are now living longer – often with complex health conditions that require ongoing support.

Other trends highlighted in the report include the social care staffing crisis. On average, 8% of social care jobs are vacant at any one time.

The review also drew attention to the fact that fewer people who provide care for family members are receiving support from their local authority – although more are receiving assistance through the benefits system.

Senior fellow at The King’s Fund Simon Bottery said: ‘There is little evidence that the Government understands or is willing to act on these trends despite the impact on older and disabled people, their families and carers.

The social care green paper, which still has no release date over two years after it was announced, is an opportunity to set out the fundamental reform we desperately need.’