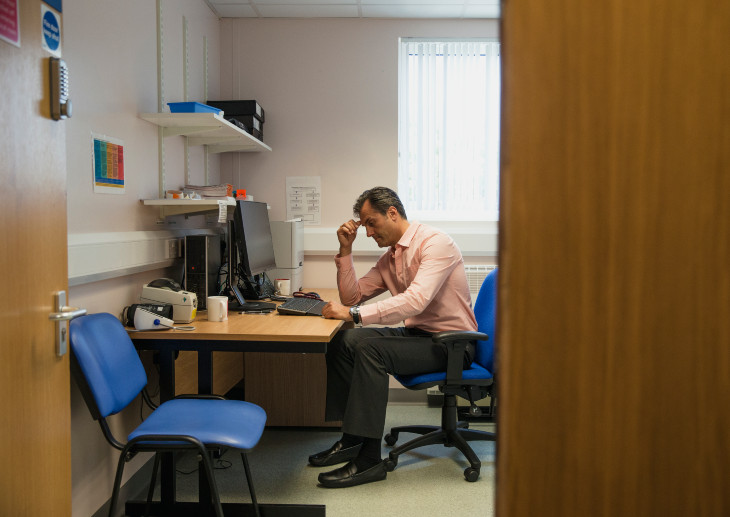 Exclusive Out-going clinical leaders have expressed major misgivings about how the NHS is being run and raised concerns about a loss of clinical leadership as the healthcare system undergoes a massive restructure this week, according to a report from Healthcare Leader.

The report, CCGs: A post-mortem, released today, found that nearly three quarters of clinical commissioning group (CCG) leaders and staff (74%) do not have confidence in the way the NHS is being run.

Just under two-thirds think the move to Integrated Care Boards (ICBs), which take over from CCGs this week, will not be positive (60%) or improve primary care (62%). Half think it will not improve patient care (52%) and 68% of respondents feel there will be a loss of clinical leadership as the new system takes over.

While today marks the first official week of Integrated Care Boards (ICBs) taking up the reigns of running the NHS, it also marks the end of the GP-led commissioning era as CCGs are consigned to history.

Before those clinical leaders are dispersed Healthcare Leader captured their thoughts and feelings. Through eight interviews with CCG chairs past and present and a CCG evaluation survey of 143 clinical leaders and staff, CCGs: A post-mortem, pulls together a snapshot of the past decade’s successes and current concerns to evaluate and reflect what CCGs achieved and predict what ICBs need to be wary of and build on for future success.

The report records some of the work done by CCGs and gauges opinions on what the future could look like after GP-led commissioning. It also seeks to recognise a decade of dedication from the GPs who put their heads above the parapet and became commissioners.

Healthcare Leader editor and report author, Victoria Vaughan, says: ‘We carried out the report to mark the end of nine years of CCG work, which had both benefits and disadvantages, and for it to act as informal handover notes to the new system.

‘Our report shows that there are profound concerns about the loss of primary care clinical leadership and a swing to the dominance of the acute sector as the NHS architecture is reshaped.

‘It highlights that there is a whole tranche of out-going clinical primary care leaders who have experience and knowledge which is worth utilising to help support and inform the new system.

‘There was also sadness around the end of an era during which there was real power in primary care which benefitted patients where CCGs were well run.’

The full report can be read here.