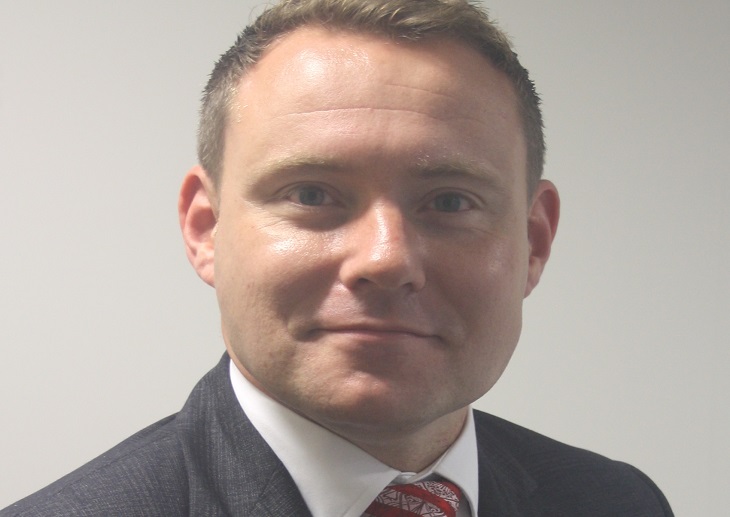 Adam Doyle has been appointed as the single chief executive officer for all the CCGs within Sussex and East Surrey STP.

Mr Doyle has already been working with the eight CCGs as accountable officer on an interim basis for the last three months.

He will begin his new role immediately, supervising one of the largest health commissioning systems in the country, planning the care of 1.8 million people.

In November, Crawley CCG, East Surrey CCG and Horsham and Mid Sussex CCG had legal directions for quality of leadership lifted by NHS England under Mr Doyle’s leadership. In the same month, he was asked take over as accountable officer of Eastbourne, Hailsham and Seaford CCG and Hastings and Rother CCG.

Dr Elizabeth Gill, clinical chair for High Weald Lewes Havens CCG said that since Mr Doyle took on the post of accountable officer for all CCGs they have seen a number of benefits.

Speaking on behalf of the eight CCGs, she said: ‘Our relationships with providers and regulators has improved, there has been greater strategic oversight that has allowed for more consistency in how we work, and we have been able to manage risks, issues and large pieces of work in a more robust and collaborative way.

‘We have also seen some of our CCGs achieve a greater grip on finances and improve internal processes. We believe having Adam as the single chief executive, our organisations will be able to build on the progress we have already been making and be in a stronger position to address the challenges we collectively face.’

Commenting on his appointment, Mr Doyle said: ‘I’m delighted to take up the role and am looking forward to continuing the progress that we have been able to make across the commissioning system.

‘I want to look at how we can work more effectively and efficiently as commissioners across the system to ensure our patients and populations receive care in a more joined-up and improved way.’