Driving through the rear view mirror? 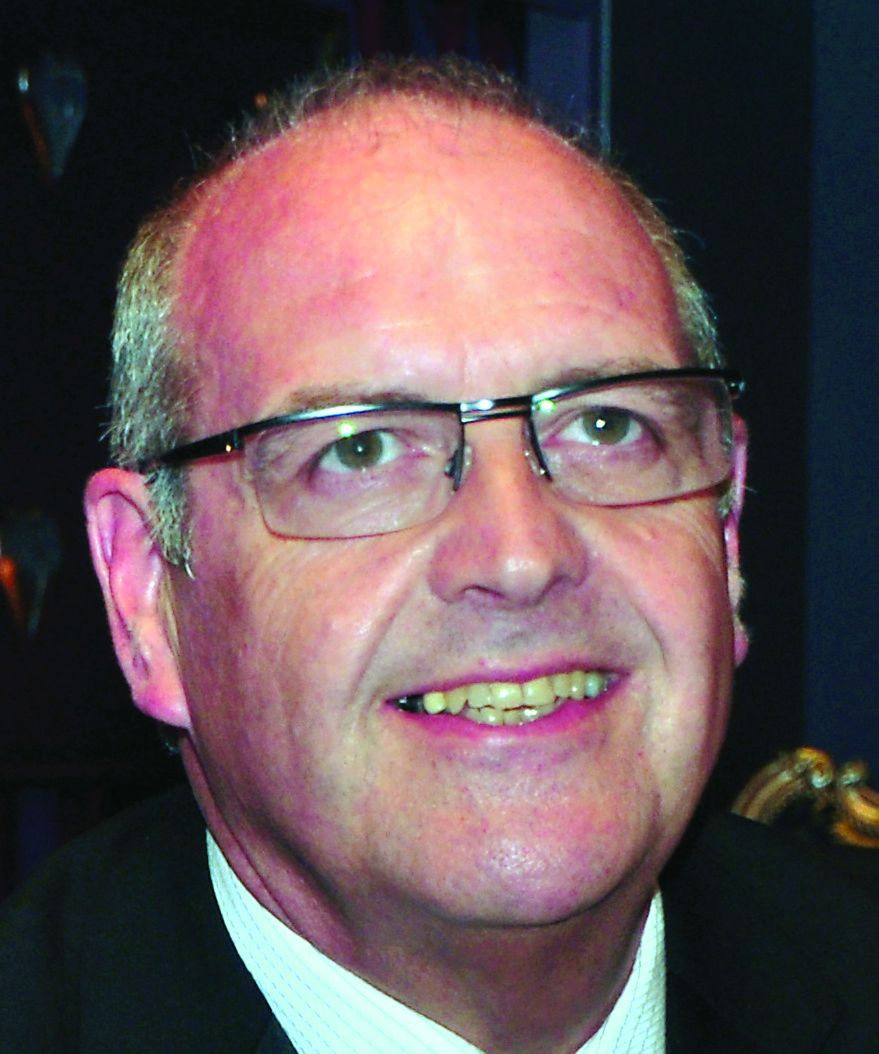 OK – the Olympics are over, roll on the Paralympics…Team GB did the business, congratulations to Seb and colleagues, you did it right! Let's do it right in the NHS too!

Firstly, let’s remember that there are things going on outside of the structural change, which, in the long term, are more important than new organisations and money.  I don’t often congratulate politicians about their health policies but hats off to Edwin Poots in Northern Ireland and Lesley Griffiths in Wales for engaging in a difficult but inevitable debate as to how services, not just administrative bodies, must change in the future. That’s what setting policy really means.

Across the UK, in keeping with other major economies, the stark reality is that we cannot afford our current systems of care against the assault of a growing tide of long-term conditions and an often irresponsible public.  Yes budgets are under pressure but more importantly, health inequalities are widening and outcomes are variable and often poor. This doesn’t just require another reorganisation alone (if at all), but a fundamental re-think of health improvement strategies and the role of the health care system in achieving population health gain.  That’s what setting policy really means.

I happen to believe that much of the Lansley reforms can be made to work and some even make sense, in particular clinical commissioning – one way of associating clinical activity with fiscal responsibility. English politicians now need to stop tinkering with the system and address the big issues. In short, Andrew Lansley, assuming he is still around after the reshuffle (no, I don’t know either but Cameron does need a buffer and is good at keeping ministers who undertake that role), Lansley must now start behaving like the Secretary of State for Public Health and not the boss of an antiquated NHS nationalised industry. That’s what setting policy really means.

But this is not for Lansley alone, the big beasts at the National Commissioning Board Authority have to walk the talk too. The real challenge will be to create cultural and behavioural change from a centrally run NHS to one which is led from the front line and supported by the centre, and not the other way round. I know Nicholson and co. understand this, and I even believe they are trying to change, but recent experience of just how they are going about the transformation – standardisation of naming for CCGs as just one example, doesn’t bode well for the future.  More command and control just won’t do.

A final message to CCG leaders (by the way not GPs alone) – don’t be passive, use your local community and media to reassert that the health and health care of your population is your business – and when that means telling the centre that they are behaving inappropriately, do so, in fact, shout it from the rooftops! Any other way just leads to driving through the rear view mirror, and we have a track record of recreating the past through NHS reorganisations.

Michael Sobanja is Policy Director for the NHS Alliance but writes here in an entirely personal capacity.