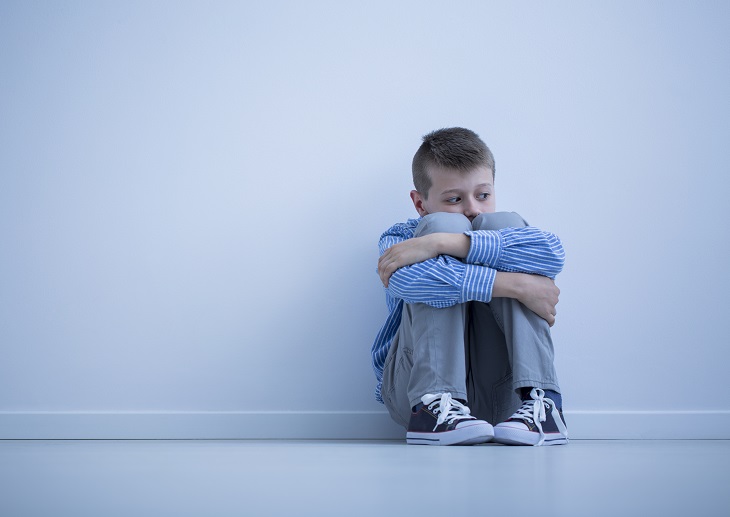 The number of children with a learning disability or autism in mental health hospitals has more than doubled since 2015, a report has found.

There were 250 children with a learning disability or autism in a mental health hospital at the end of February 2019, compared to 110 in March 2015, according to a report published today by the Children’s Commissioner for England Anne Longfield.

Many children spend longer than they should in mental health hospitals, with some families lamenting ‘poor and restrictive practices and sedation’, the report concluded.

Ms Longfield said the system is ‘letting those children down’ and that ministers, the NHS, the CQC, Ofsted and local authorities need to ensure ‘children are not locked out of sight for years on end simply because the system is not designed to meet their needs’.

NHS Digital data obtained by the Children’s Commissioner for England shows that 95 children with autism and/or a learning disability had spent at least six months living in their current hospital, while one in seven, 35, had lived in a hospital for at least one year.

The Far less than they deserve: Children with learning disabilities or autism living in mental health hospitals report also found that families need to travel long distances to visit their children.

Nearly one in four, 60, who were hospitalised for at least six months were in a ward a minimum of 31 miles from home. Around one in 10 children, 25, who spent a year or more in hospital were at least 62 miles away from home.

The report also exposed the poor quality of care received by many of these children. One family told the Children’s Commissioner that their son had not been washed for six months during his hospital stay.

Roughly one in seven children, 35, had not had their care plan reviewed within one year, the report found. Many parents said they felt they were ‘being shut out of decisions about their children’s care and not always informed about incidents involving their children’.

According to the report, there were 75 cases in which children with learning disabilities and/or autism were restrained or secluded in hospital.

Ms Longfield said: ‘I will never forget the stories I heard, and the tears of frustration and anger, from mums and dads of these children at a meeting I arranged for them.

‘Some of them have a child who has been locked away in a series of rooms for months. Others have to listen as they are told by institutions that their children have had to be restrained or forcibly injected with sedatives.’

Concerns about how children with autism or learning disabilities are looked after in hospitals were also raised by clinicians, who told the Children’s Commissioner that ‘a lot of them have been bounced around the system’ and that ‘society turns a blind eye to these children’.

The report said a cross-Government plan to provide community support for children should be introduced. It asked ministers to release a fully funded national strategy with a focus on children to replace Transforming Care – which came to an end in March 2019.

The report also added that NHS England’s regional teams should improve the way in which they work with commissioners to reduce the length of stay for and the risk of admission for these children.

The report also advised that hospitals need to focus on recruiting ‘high quality staff’ and ensure they have a system to monitor the quality of care received by these children.

Ms Longfield said: ‘A national strategy is needed to address the values and culture of the wider system across the NHS, education and local government so that a failure to provide earlier help is unacceptable, and admission to hospital or a residential special school is no longer seen as almost inevitable for some children.

‘There has been report after report and promise after promise to address this issue and yet the number of children in hospital remains stubbornly high.’

Commenting on the report, Mental Health Network chief executive Sean Duggan said that the focus on learning disabilities and mental health in long-term plan will help implementing the recommendations by the Children’s Commissioner.

The long-term plan stated that by March 2023/24, ‘no more than 12 to 15 children with a learning disability, autism or both per million, will be cared for in an inpatient facility’.