Doctors and dentists to receive a 2.8% pay rise 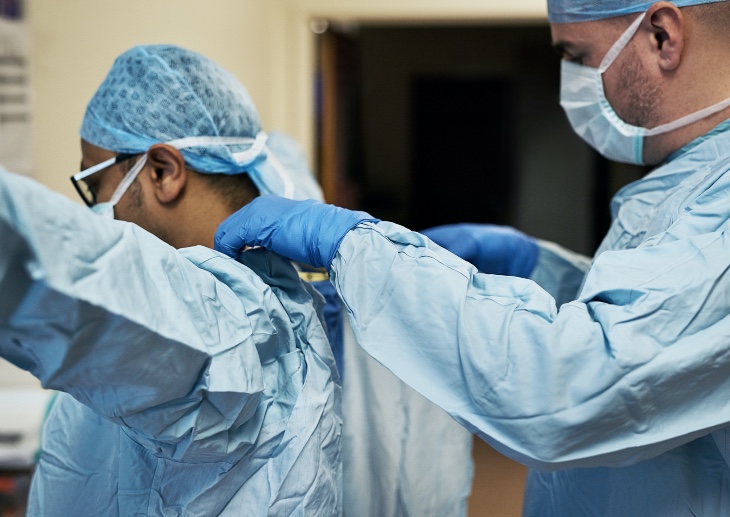 NHS dentists and doctors in England will receive a 2.8% pay rise, backdated to April, the Government has announced.

The Government has accepted the full pay recommendation made in the latest Review Body on Doctors’ and Dentists’ Remuneration (DDRB) report.

The report advised a 2.8% pay rise, after balancing ‘affordability’ on the side of the Government against the need for the NHS to ‘recruit, retain and motivate doctors’, particularly in light of the coronavirus pandemic.

The Department of Health and Social Care said the uplift is in line with the NHS Long Term Plan’s funding settlement of £33.9 billion extra by 2023 /2024.

Salaried GPs will see their pay bands uplifted by 2.8% in line with the recommendations, but the DDRB ‘were not asked to make pay recommendations for contractor GPs or doctors and dentists in training, as both groups are in the second year of their respective multi-year deals’.

The DHSC said: ‘As self-employed contractors, it is largely up to GP practices how they distribute pay to their employees. Employers have the flexibility to offer enhanced terms and conditions, for example, to aid recruitment and retention.’

Health Secretary Matt Hancock said the new pay rise follows an ‘incredibly challenging’ few months for the NHS and commended the ‘professionalism and dedication of staff’.

The NHS Pay Review Body, which covers ‘Agenda for Change’ staff, including nurses, porters and support staff, is expected to return to making recommendations for next year’s pay awards.

However, unions and other bodies have criticised the Government for not including other NHS staff in a pay rise this year.

Saffron Cordery, deputy chief executive for NHS Providers, said while it [the organisation] recognises that multi-year pay deals have been agreed and are in place, ‘central funding to recognise the additional work undertaken by these groups during the pandemic is necessary, particularly given that these pressures will not ease for some time’.

Dave Prentis, general secretary for Unison, said: ‘The Government must show its appreciation by coming up with the cash now to give the rest of the NHS staff – including nurses, porters, ambulance crew and cleaners – an early pay rise this year.’