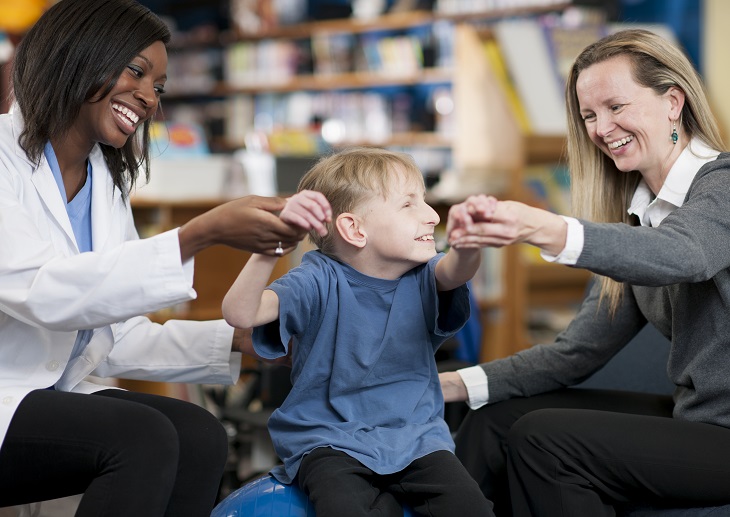 The Government has announced today a package of new measures to improve the care people with learning disabilities and autism receive.

As part of the new measures, patients with learning disabilities and/or autism who are in segregation or long-term seclusion will have their care reviewed by ‘specialist, independent advocates’, the Department of Health and Social Care (DHSC) said.

Other measures introduced by the DHSC include setting up a new working group for people with learning disabilities and autism, which will see experts, clinicians, parents and carers working together to develop a new model of care.

The DHSC is also launching an awareness campaign to encourage staff, families and friends to raise any care-related concerns.

The new set of measures ties in with the publication of a CQC interim report, highlighting the need to improve care for those with learning disabilities or autism who are in hospital or at heightened risk of being hospitalised or segregated.

Along with the initial findings of the CQC’s review on the use of segregation in health and care settings – commissioned by health and social care secretary Matt Hancock in December 2018 – the healthcare watchdog also published a series of recommendations for the health and care system, which the DHSC said it has fully endorsed.

The CQC sent an information request to 89 registered NHS and independent providers to understand how many patients with a mental health condition, learning disabilities and/or autism are in restraint, prolonged seclusion and segregation.

The 84 providers who responded told the CQC that 62 people with autism and/or a learning disability are in segregation.

Of these, 42 are adults and 20 are children and young people. Sixteen of them had been in segregation for a year or more, while one person had been segregated for almost a decade, the CQC found.

The providers told the CQC that, in some cases, people with learning disabilities or autism were spending a long time in segregation partly because of delayed discharge from hospital due to the lack of an appropriate package of care in the community or to ensure the safety of other patients and staff.

A report including all the findings of the Government-mandated review will be published by the CQC in spring 2020.

Commenting on the CQC’s findings, CQC deputy chief inspector of hospitals and lead for mental health Dr Paul Lelliott said that ‘these people have been failed by the current “system of care” and that system must be changed.’

The changes recommended by the CQC include the solicitation to carry out independent reviews on the care provided to both adults and children with learning disabilities and/or autism who are in segregation.

The CQC also suggested the need to consider how ‘closed and punitive cultures of care’ can be identified.

Mr Hancock said he was ‘deeply moved and appalled by the distressing stories of some autistic people and people with learning disabilities spending years detained in mental health units’.

He added: ‘I will not let these people down – they deserve better.’

Other measures already in place to improve the quality of care received by these patients include the introduction of a mandatory training on learning disability awareness for NHS and care staff.

Over 2,200 patients with learning disabilities and/or autism are in mental health inpatients settings in England. The Government – which failed to meet its target to halve the number by March this year – has promised to halve it by 2024 as part of the long-term plan.

Meanwhile, a report by the Children’s Commissioner for England Anne Longfield, published yesterday, found that the number of children with a learning disability or autism in mental health hospitals has more than doubled since 2015.