DHSC calls for views on racial bias in medical devices 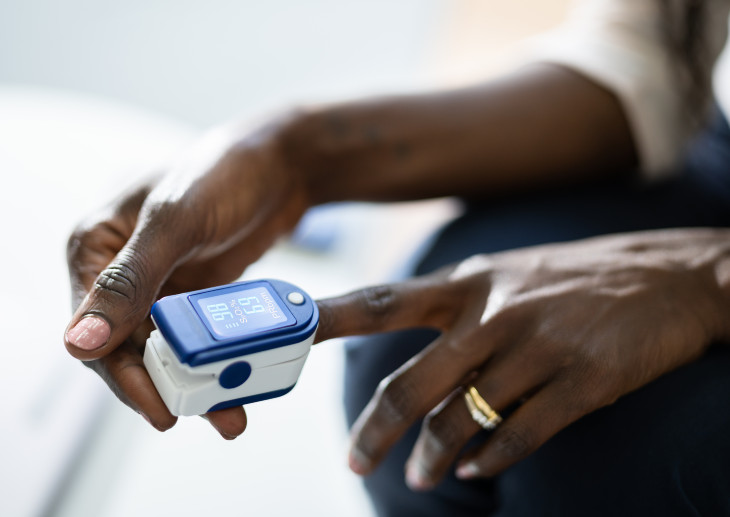 The Government has opened a call for evidence to gather expert insight into the potential racial and gender bias of medical devices.

During the eight-week process, the Independent Review on Equity in Medical Devices wants to hear from those who work most closely with medical devices about how the technology may be biased against those from different ethnicities, genders and other socio-demographic groups.

This could include for example, devices for measuring oxygen and infrared scanners, which may not perform as well in those who have darker skin pigmentation, as well as related software and hardware including databases and instructions.

The Government announced last year that it had commissioned a review into the health impact of possible race and gender bias in medical devices, including pulse oximeters.

The call for evidence is seeking to identify potential biases at every stage across the lifecycle of a medical device from evaluation to marketing and implementation and the review will also cover artificial intelligence and risk-scoring systems using genomics for personalised medicine.

The aim of the independent review to be led by Professor Dame Margaret Whitehead is to reduce the potential for medical devices to worsen existing healthcare disparities.

Members of the public, patients and carers can also contribute to the evidence call which also wants to hear about proposed solutions

Research suggests the design of some medical devices may be failing to account for differences related to ethnic background, gender, or other characteristics such as disabilities, potentially exacerbating existing inequalities.

UK regulations do not currently include provisions to ensure that medical devices are working equally well for different groups in the population based on their social or demographic characteristics.

‘The independent review is part of our vital work to tackle healthcare inequalities, and I invite the industry to share their expertise in the call for evidence so we can ensure medical devices are free of any form of bias.’

Professor Whitehead said: ‘We aim to establish where and how potential ethnic and other unfair biases may arise in the design and use of medical devices, and what can be done to make improvements.

‘We especially encourage health, technology and industry experts and researchers to share their views and any evidence concerning medical devices in order to help us tackle inequalities in healthcare.’