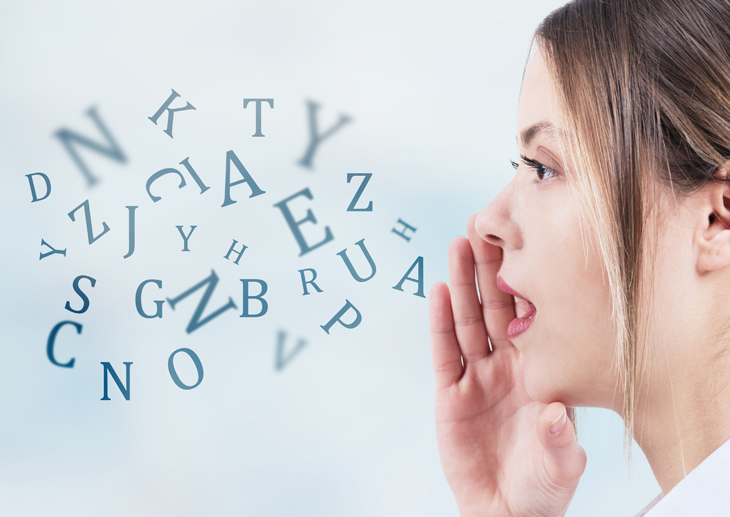 DEFINITION This expression makes us think about the Conservative government;s lack of success – leading to the recent resignation announcement by Prime Minister Theresa May. Not a good start.

However, when used in the NHS system, the expression has no political connotations.

The phrase is used by medical professionals to refer to treatment that excludes invasive measures, such as surgery.

Instead, depending on the condition, patients receive other types of treatment – including physical therapy, medication and injections.

CUTTING THE CRAP Wait, isn’t that what us mere mortals just call treatment? The expression ‘conservative management’ is sometimes also referred to as ‘conservative treatment’.

For the love of simplicity, please drop the word ‘conservative’ altogether.

IS IT USEFUL? Only if you are politically engaged.

DEFINITION Don’t worry, we haven’t turned into IKEA and we don’t want you to buy a bed.

The expression is used in the NHS to refer to the Test Beds programme, a project that collects evidence to ‘inform decisions about where and how the uptake of digital innovations at scale and pace across the health and care system is most likely to improve outcomes for patients and service users at a similar or lower cost’.

In other contexts, a test bed is a tool used for testing new machines, according to the Collins Dictionary.

CUTTING THE CRAP OK, we can understand why you would choose the word ‘test’ when referring to assessing something. However, we can’t help envisaging people lying on beds when carrying this testing out.

IS IT USEFUL? Only if you need to make your mind up before buying a new bed.

DEFINITION Everybody knows that the acronym stands for British Academy of Film and Television Arts. And that should be it, but the acronym is in use in the NHS too.

It was initially ‘borrowed’ to refer to the Birmingham Atrial Fibrillation Treatment of the Aged (BAFTA) study in 2003, which examined the risks and benefits of the use of ‘warfarin [an anticoagulant drug] versus aspirin for the prevention of stroke for older people with atrial fibrillation in a primary care setting’.

It is also used in a more celebratory way by Bedford Hospital NHS Trust, which has its own staff awards, the Bedford Awards for Trust Achievements (BAFTAs).

CUTTING THE CRAP Can we please try to be a bit more original?

IS IT USEFUL? No, there is only one BAFTA.

DEFINITION You would normally think that all NHS staff are key to the health service functioning well. But, apparently some of them are more key than others.

In the NHS, a keyworker is a nurse who is responsible for the care of a patient during their hospital stay.

Keyworkers are expected to work closely with their patients to design their care plan and review their progress.

CUTTING THE CRAP Once again, this word comes with synonyms – such as ‘named nurse’ or ‘primary nurse’ that seem more appropriate.

IS IT USEFUL? All NHS staff are keyworkers, don’t you agree? Please use alternative expressions.

DEFINITION According to the Collins Dictionary, a red book is ‘a government publication bound in red’, such as the Treasury’s annual forecast.

However, the word doesn’t have the same high level of importance when used in the NHS – well, maybe it does for parents.

In the NHS, the red book is a personal child health record, given to parents when their child is born. So far, nothing to criticise.

However, with Matt Hancock deciding to make the record available online, the red book has been rebranded as the e-Redbook.

CUTTING THE CRAP While older generations will be able to make the connection with the physical red book intuitively, those who are younger might not instantly realise that e-Redbook refers to a digital child health record.

IS IT USEFUL? No. What was wrong with digital health record? At least it clearly says what it is.