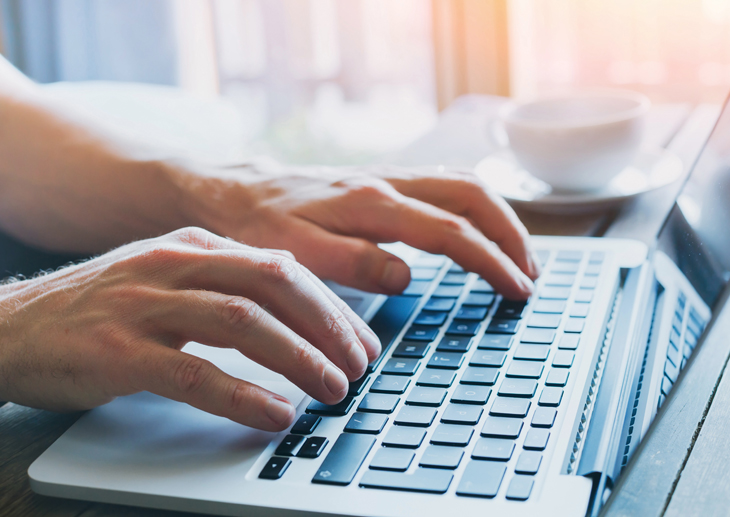 The Care Quality Commission (CQC)’s inspection regime has significantly improved since 2013 but more should be done to improve its effectiveness, a report has concluded.

The research, funded by the National Institute for Health Research and conducted by The King’s Fund and Alliance Manchester Business School, looked into the CQC’s ‘Ofsted style’ inspection regime.

Introduced in 2013, the new approach replaced a previous one that used ‘generic care standards’ and ‘short, fairly superficial inspections’, according to the report.

The research aimed to understand how the approach is working across acute care, mental health care, general practice and adult social care.

Less focus should be given to ‘large, intensive but infrequent inspections’, the report suggested, while the CQC should make contact with providers more regularly but less formally.

They should also help them improve before, during and after inspections.

The researchers, who conducted the review between 2015 and 2017, also suggested that providers should encourage their staff to better engage with inspection teams.

It is easier for acute care and mental health care providers to improve following CQC inspections than for general practice and adult social care providers, the report found.

For this reason, the researchers recommended the CQC to tailor its inspection model to each of the different sectors, taking their differences into account.

Ruth Robertson, report author and senior fellow at The King’s Fund said: ‘When CQC identifies a problem in a large hospital there is a team of people who can help the organisation respond, but for a small GP surgery or care home the situation is very different.

‘We recommend that CQC develops its approach in different ways in different parts of the health system with a focus on how it can have the biggest impact on quality.’

The report stated that the CQC is already making progress in several of the areas highlighted by the researchers, including working on developing stronger, improvement-focused relationships with providers.

Commenting on the research, CQC chief executive Ian Trenholm said: ‘We are already placing greater emphasis on relationship management, the development of system-wide approaches to monitoring quality, and the introduction of CQC insight and intelligence driven assessment.

‘In an environment of pressure and change, we’ll continue to evolve our model to support the system to improve – and take action to protect people where necessary.’