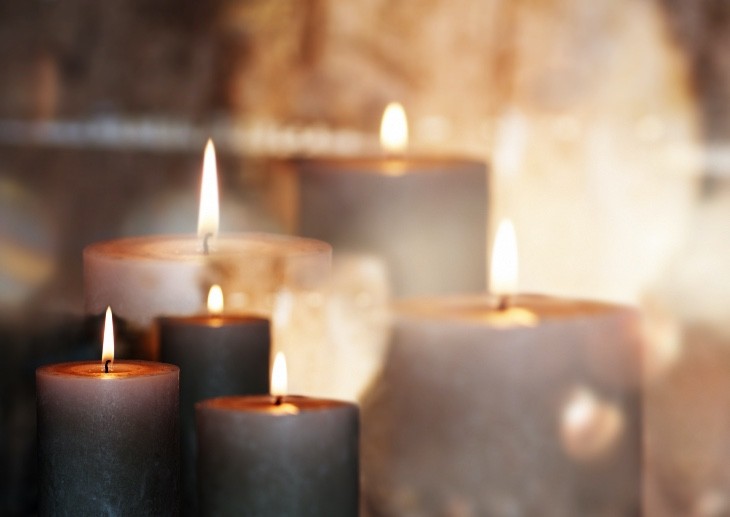 A further two GPs have died with coronavirus (Covid-19).

Dr Fayaz Ayache, 76, and Dr Syed Haider, in his 80s, were both based in the Essex area.

Having spent more than four decades in the NHS in Suffolk, Dr Ayache retired in 2018.

However, he soon returned to work part-time on the basis of feeling his ‘duty to help people’, and was most recently a GP at North Clacton Medical Group and medical lead at an Ipswich Hospital ENT clinic.

He died in Ipswich Hospital last week Wednesday (8 April), where he had been admitted six days prior and was diagnosed with bilateral pneumonia and coronavirus.

Dr Ed Garratt, executive lead for the Suffolk and North East Essex Integrated Care System, said: ‘Dr Ayache was a much loved and very highly regarded GP who had made a massive contribution to the NHS since he arrived in the UK from Syria nearly half a century ago.

‘Any death connected to this horrendous virus is a tragedy, but even more so when it takes someone who has devoted their life and career to helping others overcome health difficulties.

‘Our thoughts and condolences are with Dr Ayache’s family, friends, colleagues and patients, both past and present, at this very sad time.’

Dr Syed Haider was a partner at Valence Medical Centre in Dagenham, east London, and died at Queen’s Hospital, Romford.

According to his family, he encouraged medics to focus on other patients instead of himself.

The Express and Star reported that his son, also a doctor, summarised his father as a ‘selfless man driven by his passion for his profession’.

He continued: ‘Even whilst in hospital breathing his last, he was urging doctors and nurses to pay attention to other patients rather than him.

‘Many at his age would have retired, yet his dedication to his profession was immeasurable.’

Over the weekend, health secretary Matt Hancock faced criticism when he failed to confirm in a press briefing how many NHS staff have died with the virus.

It was later clarified that the figure stood at 32 at the time, although it has since risen again.