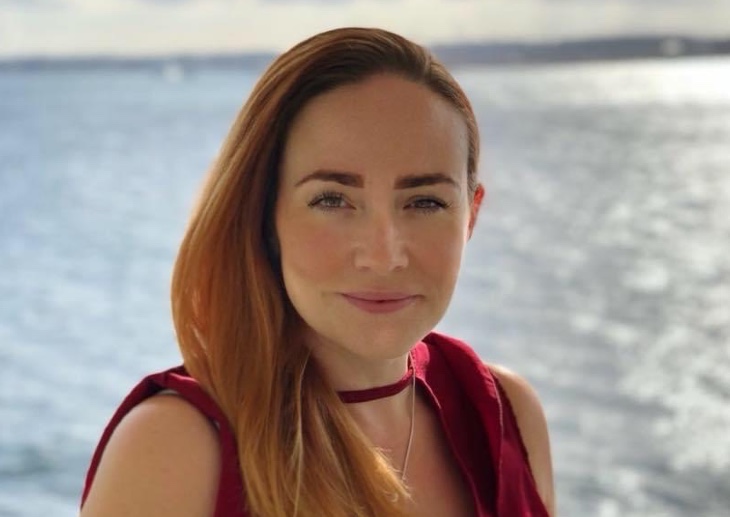 Ms Sewell started her new role as lead practice manager for her PCN during one of the most chaotic and uncertain moments during the pandemic – the week leading up to the nationwide lockdown.

‘Not only was I trying to manage my own practice, I was assisting with leading 12 practices, along with our clinical director and CCG relationship manager. We have just under 60,000 patients in our area. It was a massive challenge,’ she explains.

General practices faced significant hurdles and had to ‘act fast and adapt’ to new ways of working, as soon as the lockdown started.

The PCN ‘came into its own during the crisis’, with both clinicians and managers working together to provide crucial support and cover to all practices in the network, she adds.

One of the major worries involved not being able to ensure staffing numbers, as people were either getting ill with coronavirus or having to self-isolate due to illness in the family.

The PCN set up a buddying network to support GP practices in the town in the event of significant absences.

‘Geographically, it was those closest to us. If the crisis were to hit further, and we needed to call on other practices in the network, we would do that. It never got to that stage but there were a couple of practices that called upon others to share staff.

‘One practice in our PCN had their manager and assistant manager off sick at the same time. I got a message early morning, asking if I could support that practice just for a day. Our assistant manager was in our practice and well, and everything was running smoothly, and so I was able to help out.’

Following discussions with the CCG, the PCN also put in a contingency plan to share the load if a GP practice were to shut down completely due to mass staff absences. There is now a system in place that would allow patient calls to be diverted to other PCN practices should that ever happen.

‘It’s not just about the cover for staff, it’s more than that, it’s about moral support,’ she adds.

‘The biggest challenge, from a practice and network perspective, I found throughout has been keeping on top of the volume of information coming in and then implementing changes so quickly,’ Ms Sewell suggests.

To help manage this, the network set up several separate WhatsApp groups for network managers, GPs and other clinicians.

‘The number of updates we had was incredible. We were getting information in, and within one hour, that could change. It was really useful to have that virtually instant contact to communicate changes. Not everybody would have immediate access to email. A lot of people were going off work and having to self-isolate, so it helped keep them in the loop. We still have them now, but they are a lot quieter than they were,’ she says.

Also, Ms Sewell, the PCN clinical director and the CCG relationship manager arranged daily online video meetings to catch up and discuss how practices were coping with staffing levels, etc., through the crisis.

Individual practices, initially, received shipments of aprons, masks and gloves from the national supplies. However, once Public Health England released new PPE guidance, requiring goggles and visors for face-to-face contact with patients, the PCN had to work together to source supplies.

‘I asked the director and all of our practices if they would be happy for me to put a plea out on social media to try and get some visors and goggles, because I knew that local labs and schools were making them. Over a weekend, we received around 800 items from our kind community. We then distributed them among the practices.’

The PCN practices continued vital services, such as immunisations for babies, children and vulnerable patients throughout the lockdown, but are now looking into continuing other crucial care such as cervical screenings.

‘We’re looking at working in a rota system. For example, for our practice, I would consider doing as much remote work in the morning, and if a patient needs to be seen, booking them in for a set time to ensure patients are not coming into contact with each other or having to sit in waiting rooms.’

Practices have also been adapting to meet the care home support requirements under the network DES.

‘We are lucky in our area, as we started the care home work almost two years ago. Each practice within our network looks after one individual care home or more, depending on the size of the surgery.

During the crisis they have been doing remote ward rounds. and have been liaising with the nursing staff at the homes. We are going to involve community response teams in the future, but they remain remote at the moment, Ms Sewell adds.

‘In a situation like this, I would imagine it would have been frightening for practice managers to have to manage an individual practice on their own with little local support. It has been a huge help for general practice, particularly practice managers.

‘Anybody who has worked in the NHS would probably say it has been one of the most stressful and fast-paced experiences in their career.

‘As a network, we have bonded very well, because we had to work closely together. And it has brought individual teams together. Moving forward, we will be able to work together continually. I don’t think it will stop just because we go back to some form of normality. It will really encourage network-level working and implementing new practices for the good of the practice and the patients. I do feel very positive about the future.’