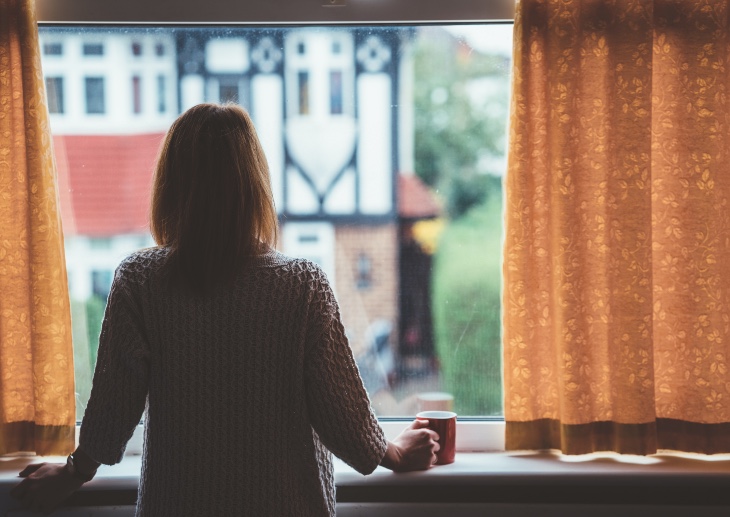 Social-prescribing can improve the health-related quality of life for people suffering with loneliness or social anxiety, according to a study by Nottingham Trent University.

Researchers, examining the effectiveness of NHS pathways prior to the Covid-19 crisis, surveyed patients managing with isolation or social anxiety and at least one long-term physical or mental health condition, over several months.

Adult members of voluntary and community groups saw their feelings of loneliness and health-related quality of life improve after four months, and those benefits stayed with them even after leaving the pathway, the study found.

The more groups a participant joined, ‘the stronger their sense of community belonging became’, which in turn led to better outcomes.

Social prescribing has come to the fore of general practice care during the Covid-19 pandemic.

In a recent report titled, ‘General Practice in a Post-Covid World’, the RCGP said the social prescribing link worker role has ‘come into its own in the pandemic response’ by often being ‘at the heart of local support for vulnerable patients’.

RCGP reiterated its view that ‘general practice should evolve from mostly providing clinical care to becoming ‘well-being hubs’, through ‘sustaining and building on new forms of community support’.

The NTU researchers also previously found that patients joining an increased number of community groups could lead to a 25% reduction in healthcare use.

A massive 94% of all GPs said they ‘sometimes’ or ‘regularly’ treated patients who had no medical conditions, but who visited them because they were lonely. More than four in 10 said this ‘majorly drained’ their time and NHS resources.

Also, 63% of GPs said they thought loneliness has become ‘a much bigger problem’ over the past decade, while 17% said it had reached ‘epidemic proportions’.

Senior psychology lecturer and lead researcher in the NTU study, Dr Juliet Wakefield, said: ‘We can now show that social prescribing works by allowing patients to connect better with their social worlds: to join more social groups, to become more engaged in their community, to receive more support from the people around them, and to feel less lonely, and it is through these processes that the health-related benefits are felt.

‘This research was conducted before the pandemic, during which local communities have faced huge psychological and economic challenges which could limit their ability to benefit patients now and in the future. It is now more important than ever that the Government addresses these issues by supporting communities, so they can support their most vulnerable residents.’