Regional commissioners should ‘save’ Covid-19 tests for NHS staff 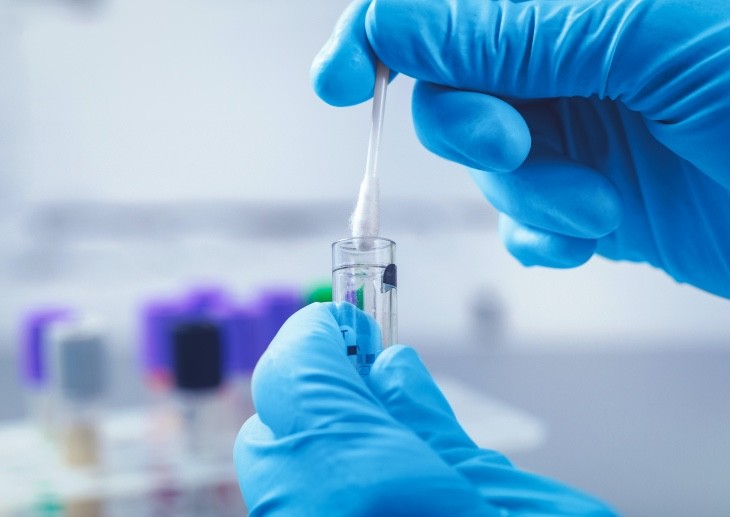 Dr Kanani said that testing is ‘being organised at a regional and system level’.

She said: ‘There are a number of tests available in each region and a number of those are being saved for primary and community services.

She added, during a webinar on Thursday, that NHS England wants to ‘look after’ GPs and their teams and reassured them that testing ‘is being organised’ and there will be more taking place ‘as days go on’.

Meanwhile, the Department of Health and Social Care (DHSC) announced on Saturday that ‘spare’ tests will be used to test NHS ‘critical key workers’ starting from this week as part of the Government’s new testing strategy.

The strategy document said: ‘From this week the NHS will be using all its spare capacity to test critical key workers at the frontline of health and care.’

However, the DHSC only mentioned the testing of hospital workers explicitly in the document.

It said: ‘Some critical NHS key workers in hospitals [where testing is being carried out] have already been tested for Covid-19, where there has been spare capacity based on the decision of local trusts. As capacity increases, it is now possible to also ramp up the volume of critical staff testing.

‘This week, as NHS trusts had created further additional capacity, NHS England instructed that any spare capacity can be focused on testing critical key workers, prioritising those who are in household quarantine because a member of their household is symptomatic, allowing them to return to work as soon as possible if the test is negative.’

Health secretary Matt Hancock said that he ‘stands by’ his decision to prioritise the testing of patients over NHS staff.

He said: ‘Given [the] finite capacity, we’ve had to prioritise. I completely understand that NHS staff want to get tested so they can return to the frontline as fast as possible.

‘But early on I took the decision that seriously ill patients had to come first. For them, a test can mean the difference between life and death. My overriding goal is to protect life and I stand by that decision.’

‘Several’ of the new tests checked so far are ‘too inaccurate’ for use, he added, reiterating that ‘no test is better than an unreliable test’.

It comes as the Times reported that none of the millions of antibody tests ordered by the Government to establish who has had coronavirus and is now immune actually work.

NHS England chief executive Sir Simon Stevens previously said that GPs would start being tested for Covid-19 from last week following ongoing calls for testing to be rolled out by both the BMA and RCGP and grassroots GPs.

Last month, the Government warned against the use of self-testing kits for coronavirus due to concerns they may not be reliable.