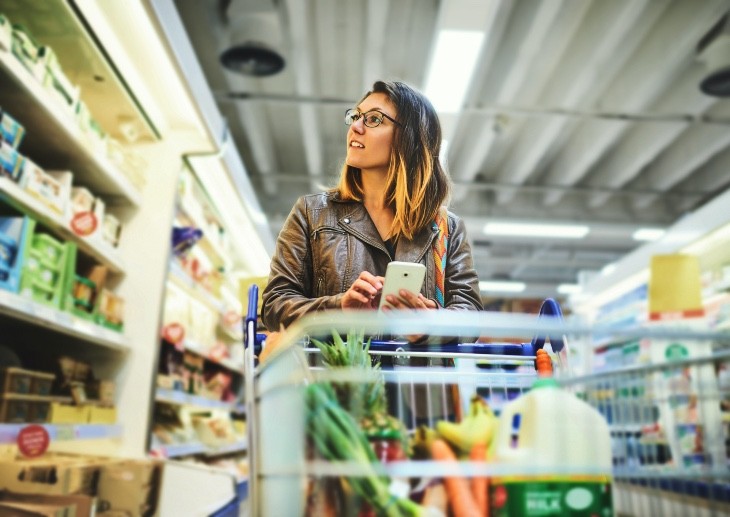 NHS workers are turning down supermarket priority hours that were designed to offer them easier access to essentials, due to concerns about large gatherings.

Some workers have complained about the ‘lack of social distancing’ between NHS staff during those hours and the absence of security to manage shoppers.

@Tesco The NHS staff shopping hour outside the Hackney Morning Lane store looks like a New Year sale. Not a security guard in sight. Absolutely no social distancing. Everyone huddled together. My GP partner left in disgust. Hard to think of a better way to spread a virus!

Tension also builds as the public has been asked to stay at home for three weeks and avoid groups of more than two people.

In some cases, NHS workers have been offered priority shopping alongside vulnerable groups.

@MattHancock please consider asking the supermarkets to split elderly and Nhs worker early shopping times -I am a GP and am concerned at being beside elderly and frail people at the same time -we are frontline staff and will be dealing with sick and infected patients daily .

Practice nurse Joan Gordon tweeted that she was ‘concerned’ that the elderly and frail would be in close proximity to frontline staff dealing with sick and infected patients on a daily basis.

Barnet UNISON has even set up a petition calling for supermarkets to deliver shopping to NHS workplaces as an alternative system.

Customers have struggled to get online shopping as delivery slots across many of the supermarkets have been booked up for weeks.

She said she found it to be ‘extremely helpful and supportive’ and that priority shopping ‘took the pressure off a little bit’ for staff.

‘Whilst it was extremely busy, the staff and security guards were amazing. We received a bunch of flowers to say thank you for the work you’ve been doing. In some stores, NHS staff were being clapped as they walked in,’ she added.

●      Marks and Spencer – Tuesday and Friday – the first hour of opening.

●      Morrisons – Monday to Saturday, the first hour of opening.

●      Waitrose – No special hours have been announced, but a proportion of hard-to-find items will be set aside for NHS staff.