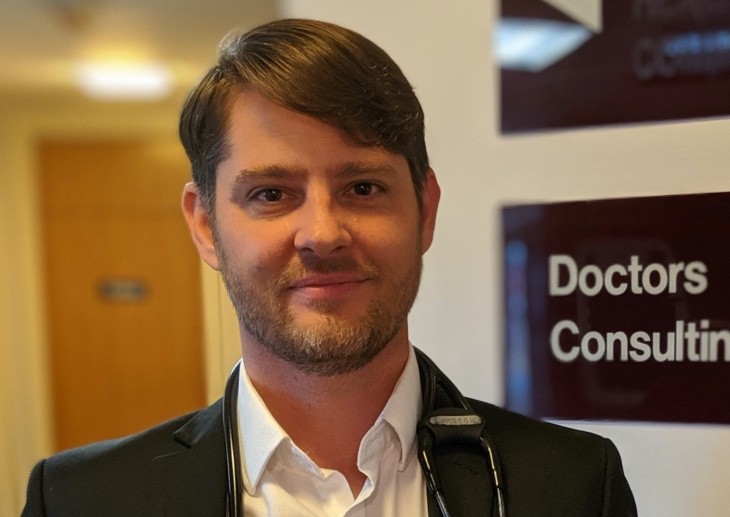 Healthcare Leader is speaking with decision makers and those on the ground dealing with the coronavirus pandemic to find out what’s happening nationally, and how best to solve problems. Today, we speak with Doncaster LMC CEO and GP Dr Dean Eggitt.

The Covid-19 crisis has caused a transformation in local leadership, says Dr Eggitt. Local leaders have taken more responsibility during the crisis.

‘With Covid, where you might be making two or three decisions a day on the same topic, you can’t continually wait for central guidance.’

Consequently, local leaders have been taking more responsibility during the pandemic, and have been forced to be more decisive, he explains.

This type of leadership requires ‘constant encouragement’, he suggests.

‘I think that in the early days there was a great deal of hesitancy from people who otherwise should have been leading. There was a vacuum of leadership, nationally and locally, and it has taken concerted efforts locally to ensure that the right people who should be leading are encouraged to be forthright in local decisions and lead and stop waiting.’

He would like to see these new ways of working maintained.

‘My worry is that when things start to settle, that we go back to that central command system again – where people are waiting around. I think that is the worst thing we can do.’

Decisions and guidance created in Westminster tend to be ‘London-centric’, or at the very least ‘city-centric,’ Dr Eggitt suggests.

‘They might apply to Leeds, Manchester or Birmingham, but actually more of the UK is outside of those areas.

‘It’s not appropriate for us to be centrally managed by people who are down in London and are thinking of London. If anything, that harms our patients and economy.’

The answer is to give local health leaders permission and budget to make decisions unencumbered, he argues.

Key differences, from a decision-making standpoint, include factors such as population density, demographics and infrastructure and access to transport.

‘Population density is going to add to disease spread and the social burden. Transport is going to impact your ability to bring patients to a centre or to actually go out and see patients.’

Ethnicity can also impact a person’s medical or social care needs, and the make-up of places like London is completely different to areas like Doncaster, he says.

There can even be wide disparities within a single area, which is something decision-makers should keep in mind, he explains.

‘One of the things we’re identifying now we have a central hot hub is that some of the rural parts of Doncaster don’t want a 100% centralised system, because there are transport link problems.

‘Now the country is pretty much locked down, public transport and taxis aren’t so freely available. We’re not London, we don’t have a tube transport system we can rely on or Ubers. So how is a patient going to travel 20 miles to get to a central hub when they’re unwell and the family is supposed to be shielding?’