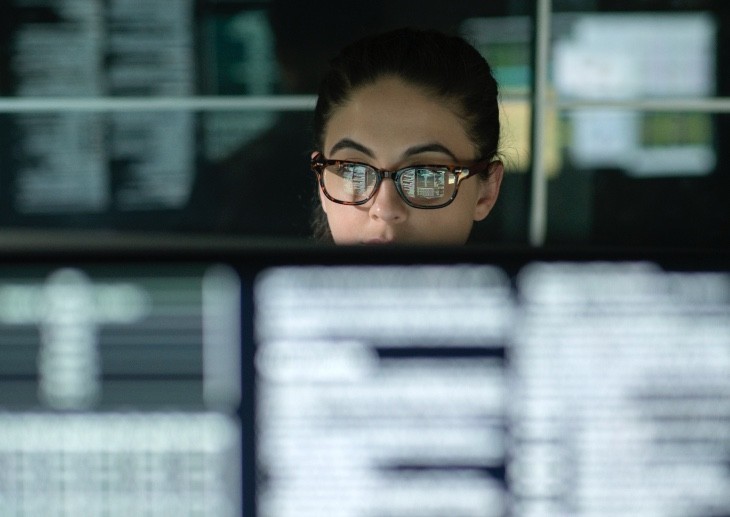 Almost half of all administration tasks carried out in general practice could be automated, to help the sector recover from the Covid-19 pandemic, according to a report by the Oxford Internet Institute, University of Oxford.

Looking at a series of routine admin tasks performed in UK GP practices, researchers, with the help of technology experts, developed a scale to determine which are most automatable based on today’s infrastructure. They found that some tasks, such as running payroll, sorting post, transcribing and printing letters, could be ‘mostly or completely’ performed by a machine.

The research, funded by the Health Foundation, found that receptionists, administrators and scanning and prescription clerks are among the ‘most likely to be impacted by automation’, although it concluded that no single full-time GP practice role could be entirely replaced by the technology.

People would be ‘freed up to work on new roles based on their experience and knowledge,’ suggested the researchers. For example, ‘demand for scanning clerks may decrease or even disappear in the future, but they could probably be redeployed to add value elsewhere in the practice’, the report explained.

All occupations in general practice have administrative work that ‘can be automated to some degree’, with some more open to it than others, according to the study.

Automating certain tasks in one role could also have a ‘domino effect’, which impacts the workload and responsibilities of several other occupations. This is especially the case, given that many tasks are shared across general practice.

However, the researchers suggested that automation should not be used with the intention to simply increase staff output, as freeing up GPs to see more patients per hour ‘would not address the underlying problems of staff fatigue’.

Instead, ‘the aim should be to use automation to relieve pressure and workload stress, and to support overworked practice staff. This means seizing the opportunity to rethink staff roles if certain tasks are automated’.

Also, GP practices should exercise ‘careful consideration’ in ‘deciding where automation should be used and where it shouldn’t, to ensure that it supports staff in the right way and doesn’t remove vital human interaction from healthcare,’ said the Health Foundation’s Associate Director of Improvement, Tim Horton.

Getting it right though could ‘reduce pressures in primary care’ and result in ‘better recruitment and retention’, he said.

The researchers said they envision future general practice to be ‘reminiscent of a modern Apple or Microsoft store’, with ‘few barriers between staff and customers, and more one-to-one time’. Receptionists, for example, could offer an enhanced, personalised, experience to patients.

What could be automated?

Practice managers would be able to use the technology to automate work in patient management system for QOF, recalls, checking for errors in paperwork, sending messages to other staff, handling staff rotas and ordering immunisations.