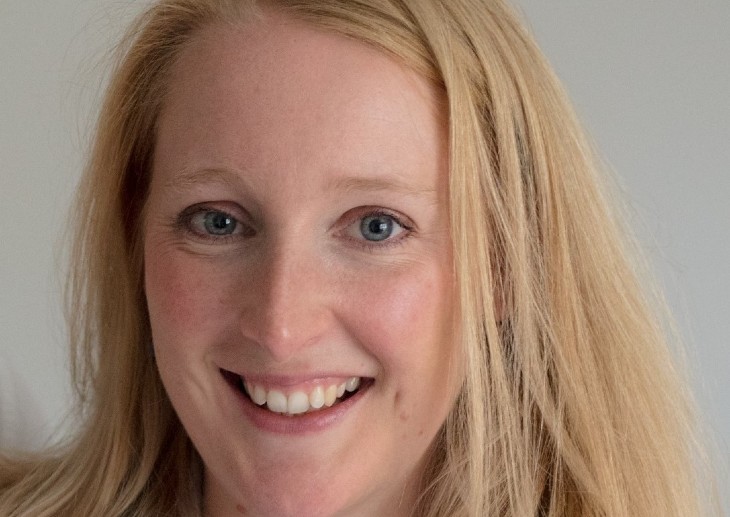 A Wessex-based GP has built a movement to inspire and educate local colleagues on how they can take action to make their GP practices greener and save money in the process.

Katharine Edmonds set up GreenGP Wessex in autumn 2019 after finding the area was lacking a coordinated strategy to reduce the carbon footprint of primary care.

The group already has seven GP committee members from seven different nearby practices and a strong social media following made up of health professionals and practice managers.

Ms Edmonds talks to Healthcare Leader about the revolution in her area and how all GP practices could make small changes to big effect.

Climate change has a clear and substantial impact on peoples’ health, which increases the burden on the NHS. The NHS, itself, also has a massive carbon footprint, which means ‘there are co-benefits to treating both,’ explains Ms Edmonds.

‘The vast majority of people in the general public agree that climate change is important and that translates through to medical professionals, whether they’re clinical or practice management.’ The group did a poll of GPs in the area and found that 96% of them felt they, as GPs, had a responsibility ‘to lower their impact on the climate and to know more about how climate change impacts health’.

People are typically motivated to change their behaviours at home, but this does not always carry over into the workplace. This is something the group is aiming to help address. ‘You might have a green energy tariff for your bills, you might focus on turning off lights or have LED lighting but what are you doing in your practice? A lot of it is very similar’, says Ms Edmonds.

Also, practices often face stress and if they already have so much to worry about, getting them to think about something new can be a challenge. There are also anxieties about change. ‘Very confusingly, ‘CQC’ is often bandied around. Practices don’t want to change things because they’re worried about it negatively impacting their next CQC inspection,’ Ms Edmonds explains.

To tackle these issues, Ms Edmonds built a platform for GPs which focuses on sharing knowledge and tips around how to make their practices more environmentally friendly with relative ease.

‘It all came out of a conversation I had with the local medical committee (LMC) about what it was doing to tackle climate change. The LMC turned the question back on me and said ‘well, what are you doing?’ The committee was open to the idea of a movement, and I set it up from there.’

GreenGP Wessex urges practices to change their lighting to more sustainable options, such as LEDs that run on timers. ‘If I could see one thing done, it would be that,’ she says.

The group also campaigns to get practices to switch to green energy tariffs – something practices are often oblivious to, but a quick and easy thing to change.

‘It’s not difficult and it’s not just about saving the planet, it’s about saving your practice money as you will be reducing energy use and wastage. You will also be improving the health of your population,’ adds Ms Edmonds.

All practices represented in the committee have introduced the Green Impact for Health toolkit in their practices. Another holds a regular park run, which promotes exercise and walking or jogging as a form of transport. A third practice is in the process of having a lighting survey done.

GreenGP Wessex primarily uses Facebook, Twitter and Instagram as a means of building a community and spreading the message. The group did a Christmas advent calendar campaign where it promoted one change each day, based on the toolkit.

‘People enjoyed it but what was interesting is that a practice in Yorkshire really took it on and shared it with patients on its own Facebook page. It made it relevant to their locality. It talked about where their local exercise referral places and inhaler recycling boxes were,’ explains Ms Edmonds.