DHSC: Only 19 bereaved families have qualified for Covid-19 life assurance scheme so far 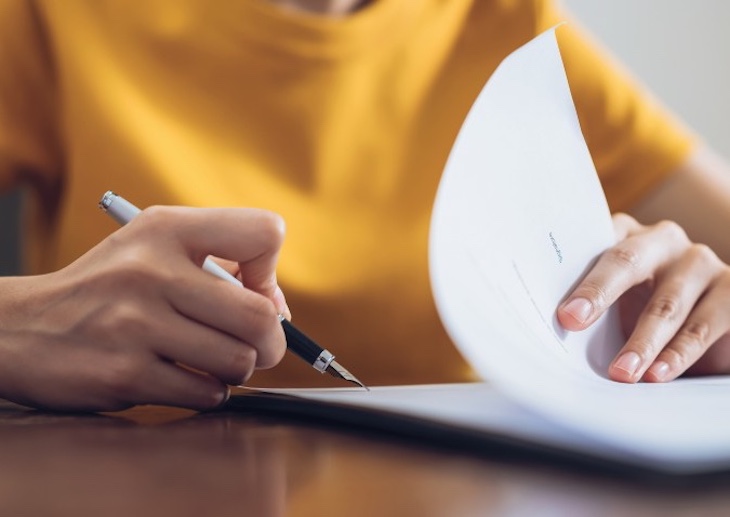 Just 19 families of NHS and social care staff who died with Covid-19 have been told they qualify for a £60,000 payment under the Government’s life assurance scheme so far, according to the Department of Health and Social Care (DHSC).

More than 540 health workers have died since the start of the pandemic, but as of 8 July, only 51 bereaved families have put in a claim under the scheme, which opened on 20 May. Of that number, the remaining 32 applications are currently being considered, and none have been rejected.

Layla Moran, a Liberal Democrat MP,  who requested the figures through a parliamentary question, said: ‘It is concerning that so few families of NHS and care workers who tragically died on the frontline against coronavirus have so far benefited from this scheme.

‘The government must ensure more is done to promote awareness of this scheme to eligible families.

‘No amount of money could ever compensate for any loss of life. But we must honour those who have made the ultimate sacrifice and provide security and comfort for their families.’

She also called for the scheme to be extended to all essential workers who have been on the frontline during the pandemic.

Health bodies and campaign groups criticised the Government when it first announced the death-in-service scheme for not offering bereaved families ‘ongoing’ financial support.