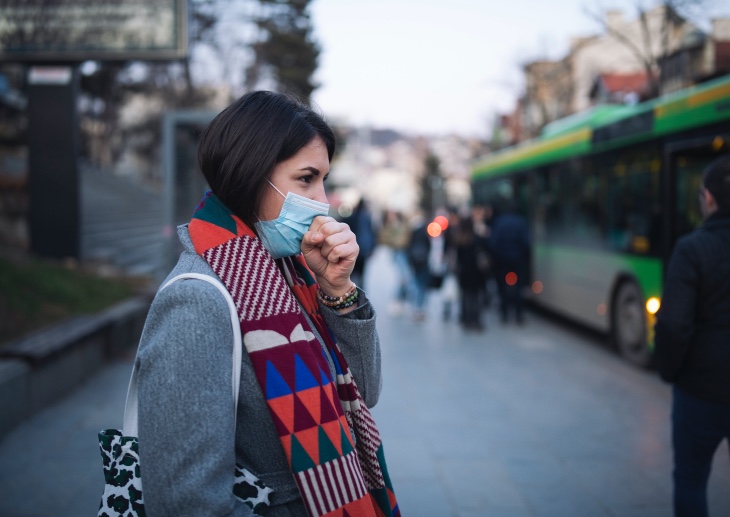 More than 70 health organisations, including the Association of Directors of Public Health and the British Medical Association, sent a joint letter to the prime minister and health secretary expressing concerns about the plans to reorganise health protection in the UK.

The organisations said they are worried the Government is paying ‘insufficient attention to the vital health improvement and other wider functions of PHE’ in its strategy to replace the body with the National Institute for Health Protection (NIHP).

The health secretary previously said there would be a consultation on how health improvement, a responsibility of PHE, could be embedded ‘deeply across the board’ going forward, allowing the NIHP to focus on ‘the science and scale needed for the pandemic response’.

In response, the letter labelled it a ‘false choice’ to ‘neglect vital health improvement measures, such as those that target smoking, obesity, alcohol and mental health, in order to fight Covid-19’, adding that chronic non-communicable diseases are and will remain responsible for ‘the overwhelming burden of preventable death and disease’ in the UK.

Professor Maggie Rae, president of the Faculty of Public Health, and signatory to the letter, said the reorganisation of PHE ‘brings with it a real risk that some of the critical functions of PHE will be ignored’.

She added: ‘The pandemic has shone the light on the health inequalities that exist in the country and it is clear that those with the poorest health have been hit hardest.

‘Scaling up, not down, the health improvement functions of PHE is a prerequisite if the Government is to deliver on its commitments to ‘level up’ society; increase disability-free life years significantly, while reducing inequalities; to improve mental health; increase physical activity; reduce obesity and alcohol harm; and to end smoking.’

The letter also criticised the Government’s decision to make these changes during a pandemic.

It said: ‘Reorganisation is difficult at the best of times and these are not the best of times. At this time of global pandemic and recession, health improvement is not a ‘nice to have’ but an essential component of a successful response to the challenges we face.’

The letter also urged the Government to ‘avoid fragmentation’ and to ensure ‘seamless transition from the current to any new system’.

Last month, the health secretary announced that NHS Test and Trace – the new body set up in response to the Covid-19 pandemic – will form part of the new institute, as will the Joint Biosecurity Centre.

The signatories of the letter said the reorganisation of public health could present some opportunities, but only with greater investment and expertise, along with improved coordination and accountability in the system.